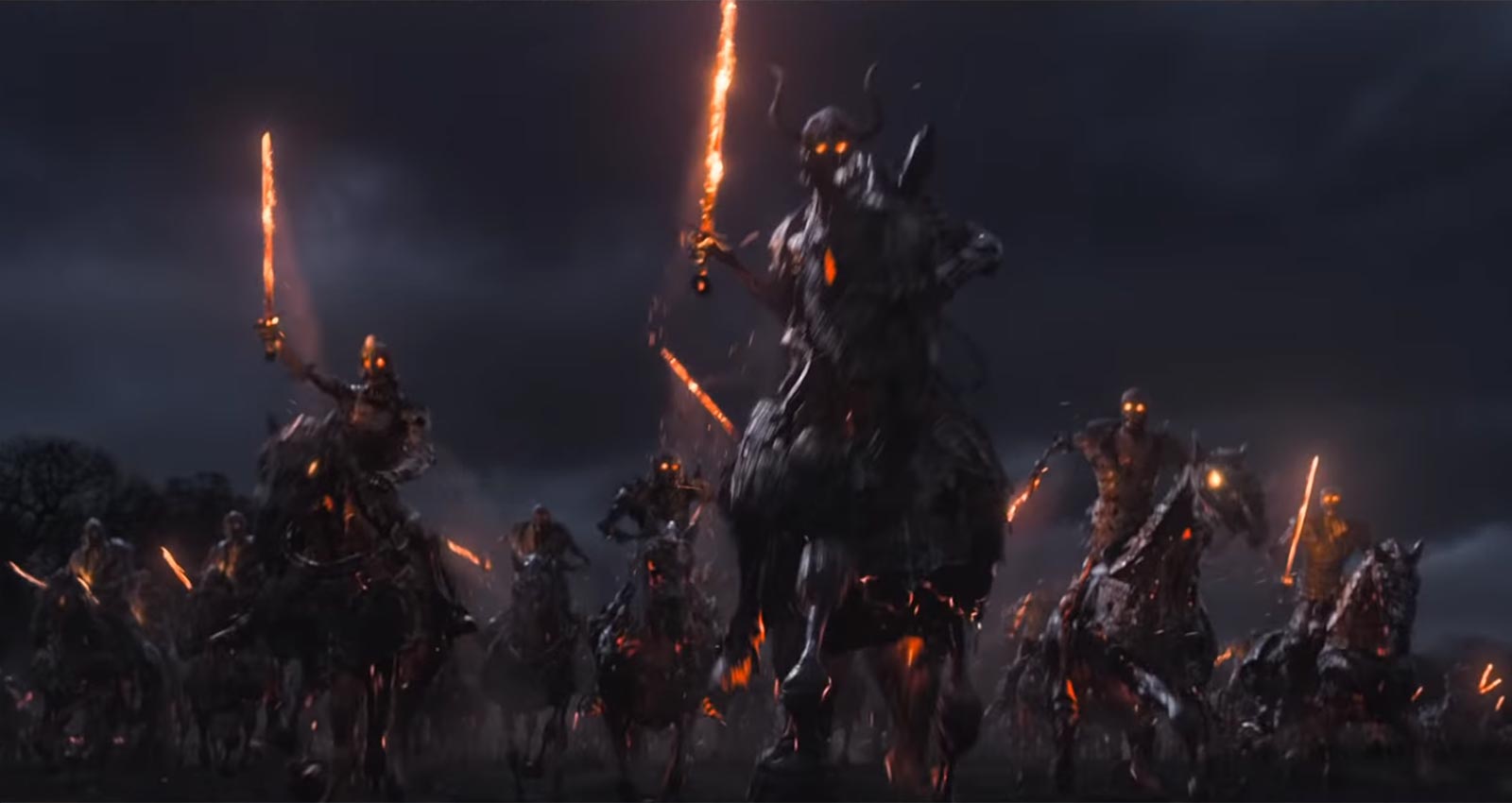 If you’d be interested in a fun adventure movie for kids in the same vein as The Goonies, take a look at the new The Kid Who Would Be King Official Trailer. It features a group of young friends that must band together to fight an evil enchantress. Along with exciting action, there are plenty of laughs along the way.

Written and directed by Joe Cornish (one of the writers for Ant-Man), The Kid Who Would Be King stars Louis Ashbourne Serkis as Alex, the kid that finds the legendary sword, Excalibur. Patrick Stewart plays Merlin and Rebecca Ferguson is Morgana. Other actors include Dean Chaumoo, Tom Taylor, Rhianna Dorris, and Angus Imrie.

Watch the The Kid Who Would Be King Official Trailer from Fox Family Entertainment:

Old school magic meets the modern world in the epic adventure THE KID WHO WOULD BE KING. Alex (Ashbourne Serkis) thinks he’s just another nobody, until he stumbles upon the mythical Sword in the Stone, Excalibur. Now, he must unite his friends and enemies into a band of knights and, together with the legendary wizard Merlin (Stewart), take on the wicked enchantress Morgana (Ferguson). With the future at stake, Alex must become the great leader he never dreamed he could be.

The awesomeness of Asgard is yours with the Thor Art Print by Matt Ferguson, offering three different looks at Thor Odinson and his adopted brother, Loki. Artist Matt Ferguson created this awesome 24″ x 36″ poster featuring Thor and Loki, with three different styles giving […]

This eye-catching The Amazing Spider-Man by Matt Ferguson Glow-in-the-Dark Art Print is almost like getting two posters in one. This 18″ x 24″ print features Spidey hanging out as only a Spider-Man can, quietly pondering the great responsibility of great power while hanging upside down. […]