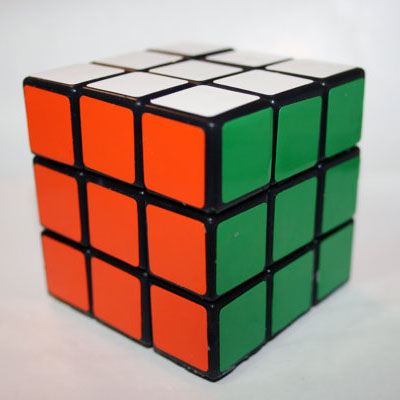 I’m a huge fan of Rubik’s cubes, although I’m really bad at solving them. And by bad, I mean that it usually takes me close to half an hour to get one cube done. But if there’s one cube that’s perpetually “solved,” it’s this Rubik’s Cube Soap. It looks just like a Rubik’s cube, except that you can’t twist and turn each layer any which way you want to because it’s just a whole block of soap.

It would probably be a waste to actually use the Rubik’s Cube Soap for washing, although it really has no other purpose than that. For other uniquely designed bars of soap (that you probably won’t want to use), you can check out the Marbled Bacon Soap and the Fight Club Soap. 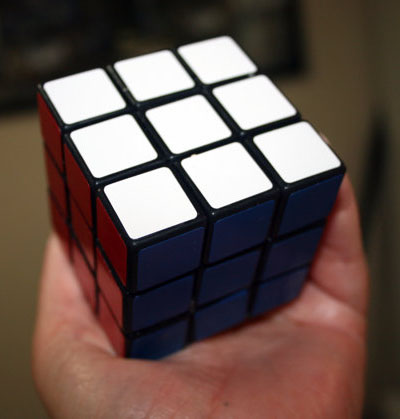 The Rubik’s Cube looks so simple in its design, and yet it has been challenging puzzle enthusiasts since the 1970’s. This realistic soap is a tribute to the iconic square.

We start with 54 carefully applied stickers that are so high quality, they could be put on a real cube and no one would tell the difference. We don’t stop at that level of detail. This piece includes the actual grooves of a real Rubik’s Cube. It weighs nearly 7 ounces and is scented with grape soda fragrance oil.

If your favorite Rubik’s Cube master finds the shower puzzling, present them with a soap shaped like their favorite game!

The Rubik’s Cube Soap is available from Digital Soaps’ shop on Etsy for $22.

There’s a lot of hype about the serious green drink from Europe known as absinthe. Some people shy away from it for its reputation of being potent and deadly. But that doesn’t mean that they can’t still enjoy absinthe in the form of gumballs or wash their hands with Absinthe […]

Lab rat germophobes, have we got the soap for you. Wash up with a bar of Fluorescent Cyanobacteria Petri Dish Soap to feel fresh and radiant. Cleverly shaped and packaged as a bacterial culture in agar in a petri dish, the soap will glow and light […]