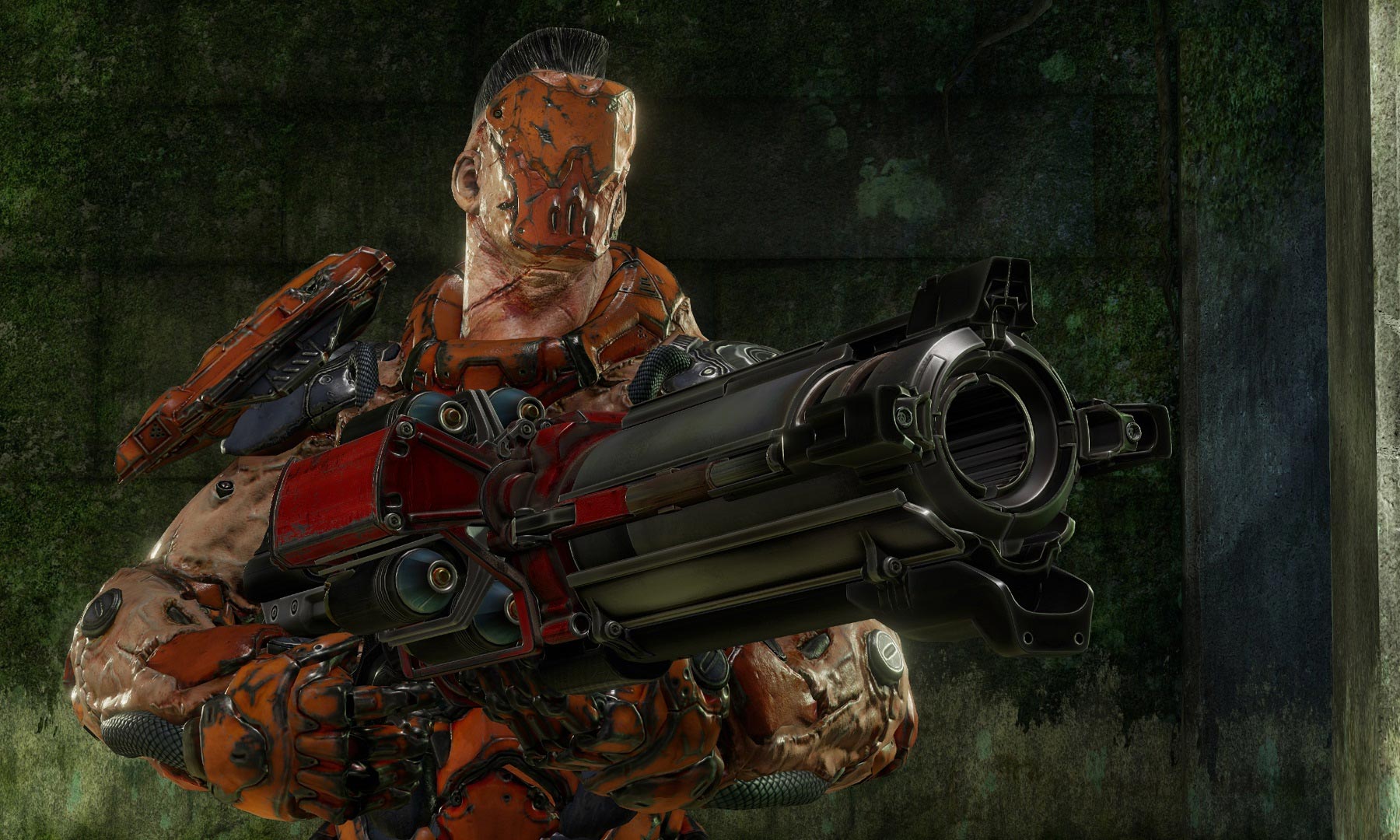 Today, during QuakeCon 2018, Bethesda announced that Quake Champions is Now Free to Play! This isn’t a free trial or a limited-time event, they made it free permanently. Although the game isn’t complete yet, as they are still polishing things up and developing the Capture the Flag mode, it is very playable right now for anyone that likes fast-paced first-person shooters.

Quake® Champions is a fast-paced Arena shooter, a genre established by the original Quake 20 years ago. Mixing the dark mythos of Quake with the innovative multiplayer of Quake III Arena, the game adds a modern twist – Champions, each with unique attributes and abilities for players to master.

Developed by id Software, in conjunction with Saber Interactive, Quake® Champions is a return to the frenetic, fast-paced competition that established Quake as the originator of the multiplayer shooter genre more than 20 years ago. Quake Champions delivers the dark mythos of the first Quake combined with the groundbreaking multiplayer mayhem of Quake III Arena with a major modern twist – Champions. These fierce warriors each wield unique attributes and abilities, enabling players to compete in their own distinctive style, while adding an additional layer of strategy to the game.

Although the game is free, they are selling the Champions Pack add-on, which grants access to all current Champions and instantly unlocks every Champion released in the future. It also includes in-game items like the exclusive “Gladiator Ranger” skin as well as the ability to create Custom Matches for you and your friends. For the duration of QuakeCon, it is on sale for just $19.79, after which it reverts to the $29.99 price. On September 4, 2018, it goes back up to its original price of $39.99.

This weird looking silver tent gives you “all the benefits of a luxurious sauna” and can be stored away conveniently when it is not in use. With a choice of timer and power settings, and double cut-off protection the Steam Spa is a safe and […]