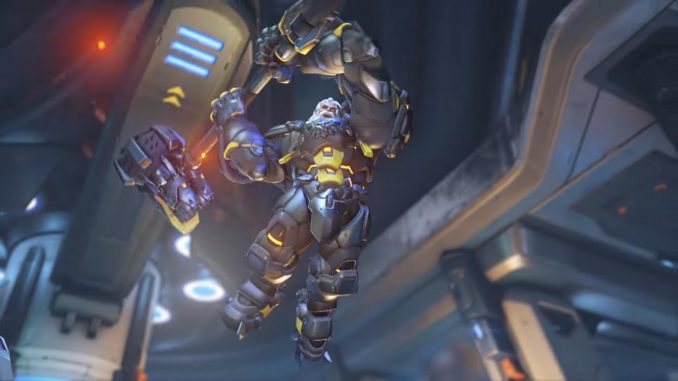 While the Overwatch 2 Announce Cinematic was awesome, the gameplay it what is most important about any video game. Check out what the sequel will have to offer in the Overwatch 2 Gameplay Trailer. Also, watch the other new video, Overwatch: The Story So Far.

Overwatch 2 is the globe-spanning sequel to Blizzard Entertainment’s acclaimed team-based game, building upon the original’s battle-honed foundation and carrying forward everything players have earned into a new era of epic competition and team play. Square off against rivals in PvP modes, and explore the Overwatch universe firsthand in all new, fully cooperative missions that challenge the world’s heroes to team up, power up, and take on an overwhelming outbreak of threats around the globe.

We first saw Sigma and learned of his unique abilities in the Sigma Origin Story video, but now he is playable.  Get a good introduction to him in the New Overwatch Hero Sigma Gameplay video below and learn more details in the Developer Update video […]