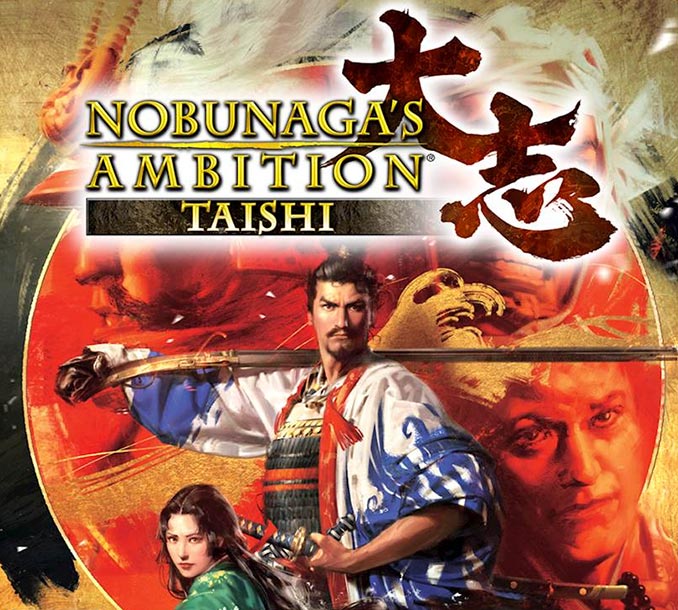 Today Koei Tecmo America released Nobunaga’s Ambition: Taishi for PC/PS4 in English. It was released in Japan on November 29, 2017, but June 5, 2018 marks its western release.

Taishi is the 15th installment in the historical simulation game series Nobunaga’s Ambition and marks the series’ 35th anniversary. It focuses on the pivotal events and most epic battles of Sengoku Era Japan and remains true to the franchise’s historical simulation gameplay. Create fresh strategies and employ a wide range of tactics to gain an advantage over your opponent. Manage Trade Routes and Products Facilities to expand territories and increase the strength of the army.

Nobunaga’s Ambition: Taishi is coming June 5, 2018, for the PS4 and PC via Steam. Players will be able to experience the moments that lead up to the fracture of Japan – from the establishment of clans to the emergence of the first Shogunate.

Marking the series’ 35th anniversary, Nobunaga’s Ambition: Taishi remains true to the long-running franchise’s historical simulation gameplay; allowing players to relive some of the most epic battles and notable events of the Sengoku Era in Japan. The Sengoku Era was a period where regional lords fiercely fought for supremacy, to claim dominance and unite the lands. Players will have to exploit a wide breadth of tactical options to create fresh strategies that allow new ways to gain an advantage over the opponent. Strategies do not only focus on the Military Campaigns, but also on managing the Production Facilities and Trade Routes to continuously expand territory and increase the strength of the army.

These elements are further enhanced through the introduction of the Resolve System; where each officer has their own set of aspirations that will depict how they will act in a given situation and gameplay will change accordingly, with new tactics needed to accommodate opposing or similar viewpoints. With the Resolve System officers will be showcase a more human and personal feel, providing players a deeper insight into the historical simulation the series is renowned for.

The London-based Arcade Memories company has released the Optime Strategies Table, a cool alternative to the Arcade Gaming Table we saw earlier this year.

If you ever wanted to visit a Star Trek museum in book form, the Star Trek Historical Vault will have you glued to its pages for hours. This book covers the franchise’s first 40 years and has reproduction memorabilia. It is fully-illustrated with more than […]