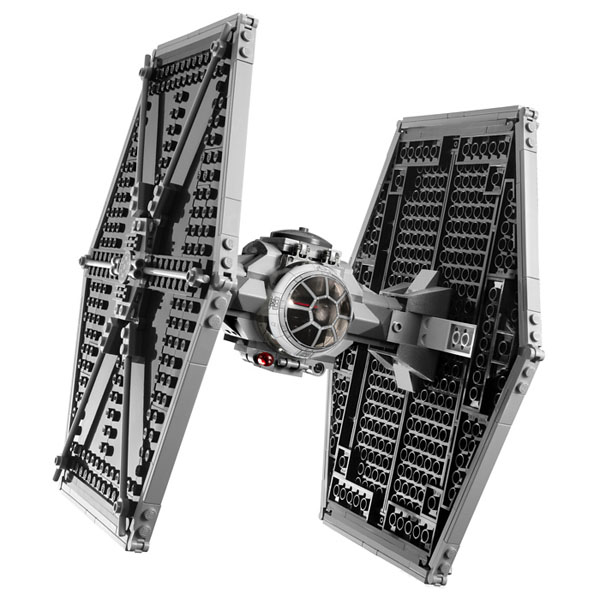 I’ve seen several versions of the LEGO Star Wars TIE Fighter, but this one looks the best. The detailing just seems extra accurate on this one. Get the kit and build it with all 413 pieces.

You not only get this amazing LEGO Tie Fighter, but it also comes with four minifigures: a TIE Fighter Pilot, an Imperial Officer, a new Death Star Trooper and an R5-J2 Droid. That would make this a great set by itself, but there’s more. 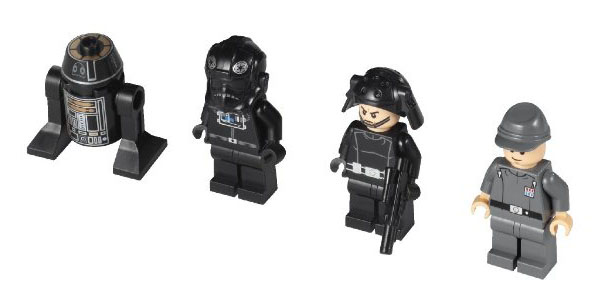 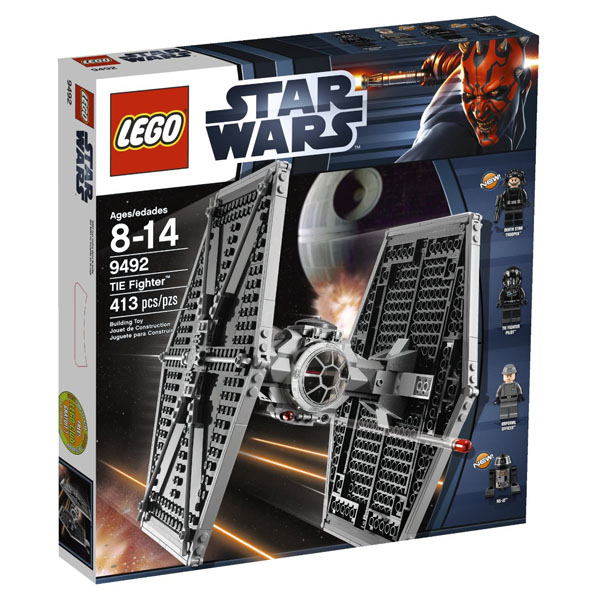 The Tie Fighter has an opening cockpit and dual flick missiles. You can’t beat that. It makes an impressive addition to your other LEGO Star Wars sets. You can pre-order it at Firebox for £49.99 or purchase it now at Amazon.com from $45.99 and at the LEGO Shop for $54.99. You can’t fight the rebels without one.

The Star Wars Imperial TIE Fighter Pilot Sixth-Scale Figure looks tough enough to handle problems with the Rebel scum even when he’s not sitting in the cockpit of a TIE fighter. Standing 12-inches-tall, this intimidating-looking fighter pilot is ready for battle, dressed in highly-detailed outfit that […]