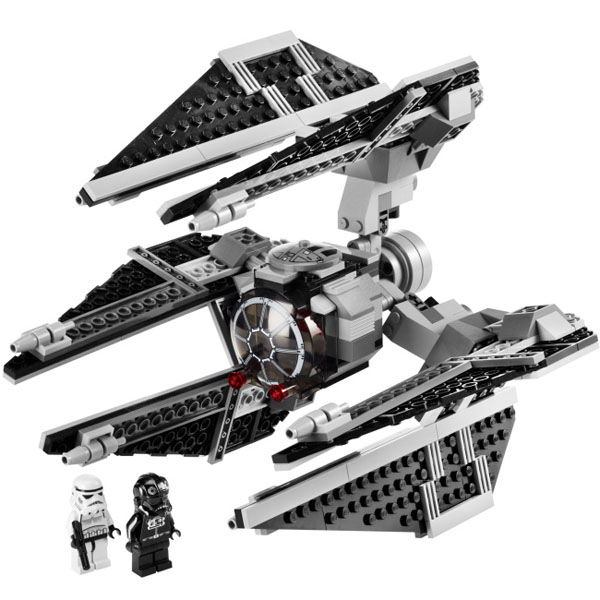 With so many cool LEGO sets out there, sometimes they slip through the cracks like this LEGO Star Wars TIE Defender #8087. This set was released in 2010 with 304 pieces, two minifigures, and was a huge hit. Many places sold out and it was hard to come by. Well, we at GeekAlerts found a few places that are still selling the set for a very reasonable price and think you should get it before it is gone for good (or only listed on eBay for a marked up price.) 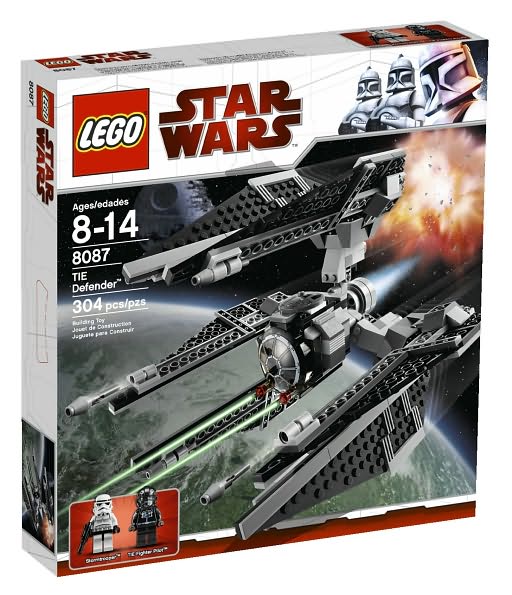 Built in response to the Rebellion’s highly-skilled starfighter forces, the top-secret TIE defender is the ultimate expression of Imperial power and technology! Never before made as a LEGO set, this unique 3-winged TIE fighter blasts into battle with 6 flick-launching missiles and an opening cockpit that rotates when the model turns. Includes TIE defender, stormtrooper and new TIE fighter pilot TIE fighter pilot equipped with new helmet Blast the 6 flick-firing missiles — 2 on each wing Turn the TIE defender to rotate the opening cockpit Measures over 8″ (20cm) tall; over 9″ (22cm) wide 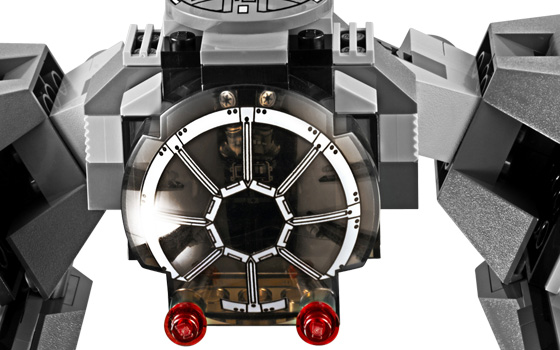 The Star Wars Imperial TIE Fighter Pilot Sixth-Scale Figure looks tough enough to handle problems with the Rebel scum even when he’s not sitting in the cockpit of a TIE fighter. Standing 12-inches-tall, this intimidating-looking fighter pilot is ready for battle, dressed in highly-detailed outfit that […]