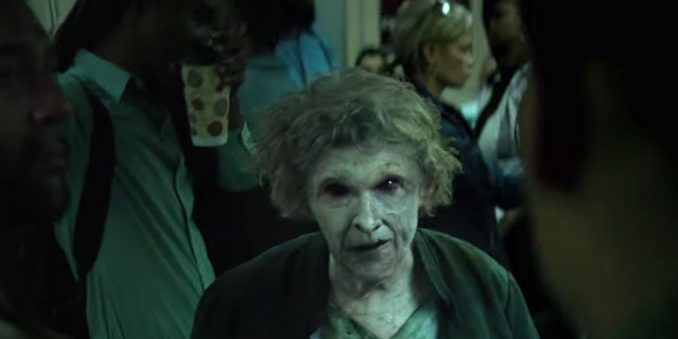 If you’re a fan of Jacob’s Ladder, the film from 1990 with Tim Robbins, you’ll want to check out the new Jacob’s Ladder Official Trailer. Since it is from a smaller company, you may not have even realized there was a remake being made.

After returning home from war, a veteran discovers that his brother, thought to be killed in action, is actually alive. This shocking revelation causes his life to spiral out of control as he desperately searches for the truth.

If you are a fan of The Office, then you have to love Dwight.  With Michael Scott gone, I really hope he gets to be the boss this upcoming season.  I can only image what rules he will implement and what items he will cut […]