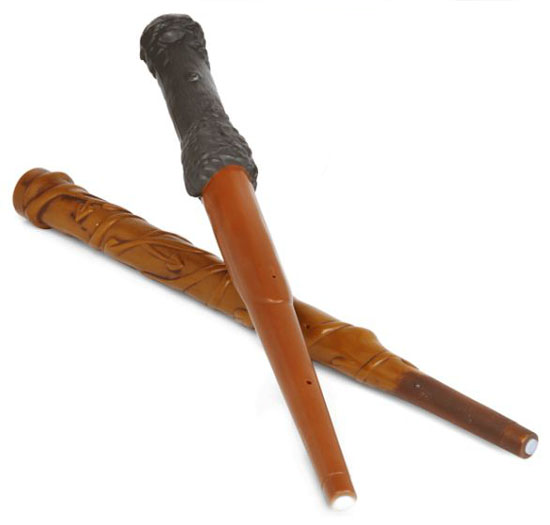 A flashlight might seem like the magic of the gods to someone who’s been living under a rock for the last few centuries, but it’s just a regular, mundane flashlight to everyone else. Wouldn’t it be cool to be like Harry Potter and chase away the darkness with a wand and a simple incantation? The Harry Potter Voice-Activated Wand Flashlight puts that kind of magic in the palm of your hand.

Okay, it’s not really magic, but you don’t have to tell anyone that. The voice-activated flashlight comes in two different styles so you can be like Harry or Hermione… and frankly, I’d prefer to be like the frizzy-headed girl. Harry might be the star of the show, but he’s a little on the slow side at times, while Hermione is like a walking encyclopedia. 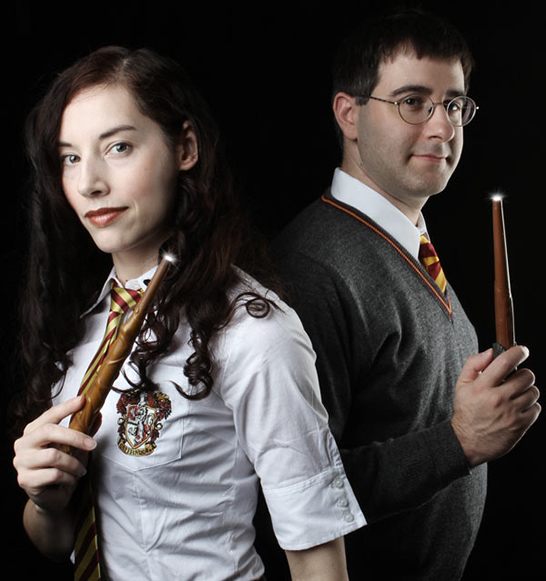 The light can be programmed with any voice commands you prefer, but really, what’s the point in having a Harry Potter toy if you’re not going to use ‘Lumos’ to turn it on and ‘Nox’ to turn it off?

Skip the years of training at Hogwarts and master the magic of light with the Harry Potter Voice-Activated Wand Flashlight for $15.99 from ThinkGeek.