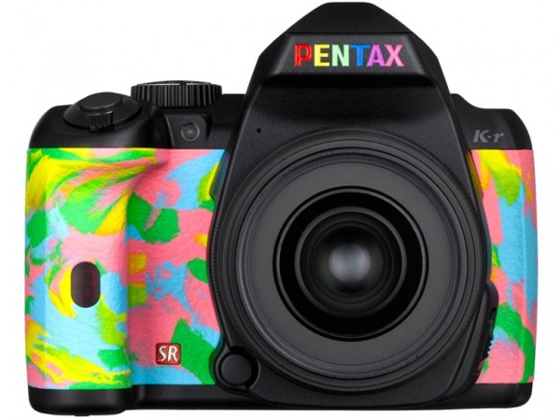 If you’re familiar with the Pentax K-r DSLR series, then you probably already know that the camera maker has released quite a few other limited editions featuring the K-r cameras. The newest to these is the Rainbow, designed in collaboration with Tower Records. 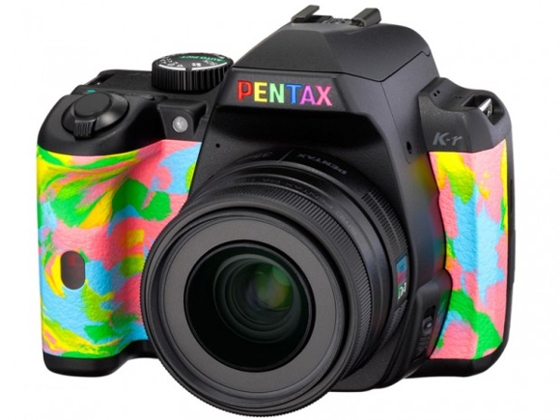 It’s definitely not as serious-looking like a lot of digital cameras out there but it does take amazing if not phenomenal shots. Housed inside this colorful case is the same, top-notch Pentax K-r that was released late last year in colors black, white, and red.

Only 300 of these are produced so you might want to pre-order one to make sure that there’s still one of these beauties set aside for you. 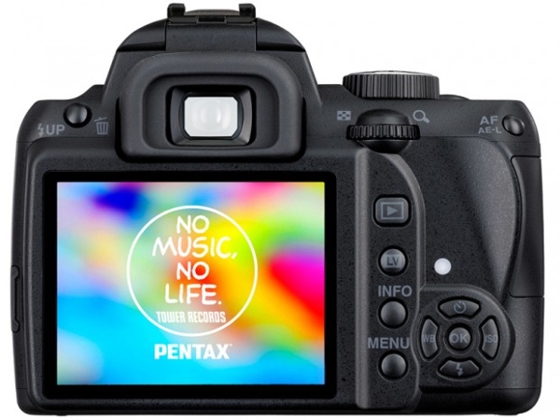 The Pentax Rainbox K-r is only being sold in Japan but you can course your order through Japan-based shops and purchasing services such as Rinkya. They limited edition Rainbow retails for $1,100 versus the normal price of $800 for the Pentax K-r in the regular colors, so you can opt to get the latter if you don’t care much for color (on the outside, that is.)

I love keychains, especially cool looking ones that have some type of special feature; (Batman Light Signal Keychain or R2-D2 LED Light Keychain) so when I saw these DSLR Camera LED Keychains, I just had to share them with you.  It comes in red, yellow, […]