If you like World War II movies and Tom Hanks, you should find this Greyhound Official Trailer riveting. It looks intense, with Nazi U-boat wolf packs stalking an Allied convoy. However, there is a potential cause for concern in that the film not only stars Tom Hanks, but he also wrote the screenplay. Hopefully, his writing is up to par with his acting chops.

Greyhound is scheduled for release in theaters on June 12, 2020.

The only thing more dangerous than the front lines was the fight to get there. Screenplay by Tom Hanks inspired by actual events, Greyhound comes to theaters June 12, 2020.

In the early days of WWII, an international convoy of 37 Allied ships, led by captain Ernest Krause (Tom Hanks) in his first command of a U.S. destroyer, crosses the treacherous North Atlantic while hotly pursued by wolf packs of Nazi U-boats. 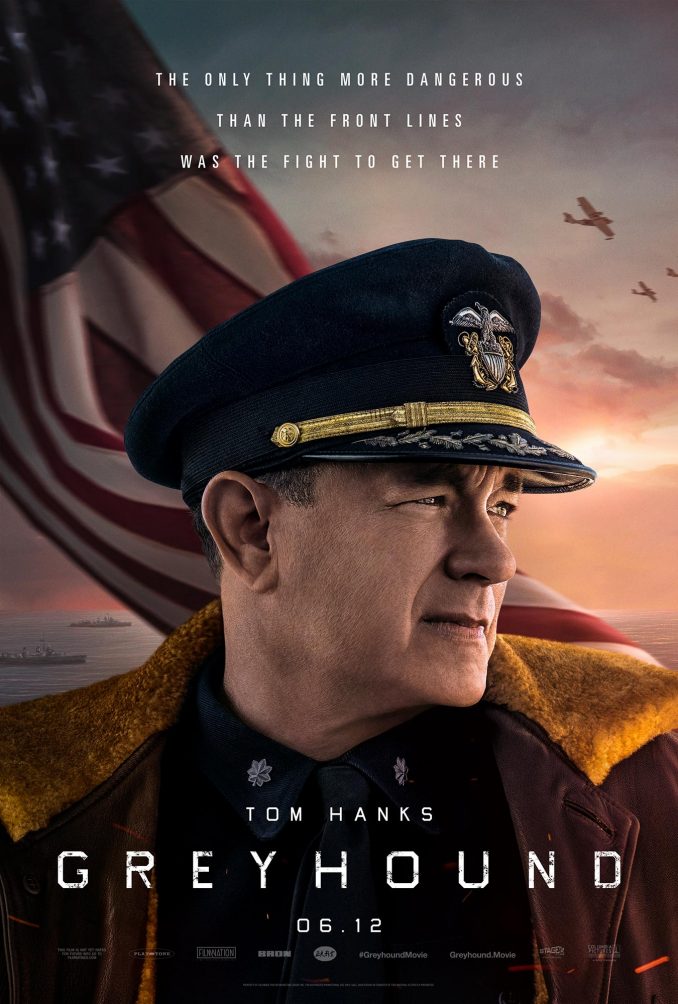 A Beautiful Day in the Neighborhood Trailer

This Thanksgiving, Tom Hanks will be portraying Mister Rogers in a new film that you can preview now in this A Beautiful Day in the Neighborhood Trailer. This film, from director Marielle Heller, is based on the true story of Fred Rogers and journalist Tom […]

After more than 30 years, a sequel to the hit film Top Gun is on its way. The first trailer was released in July at Comic-Con, and now comes the Top Gun: Maverick – Official Trailer #2. Tom Cruise is back as Maverick as is […]

Back in April, there was the First Sonic The Hedgehog Official Trailer, and you might recall that people hated the look of the main character. They actually listened to the people and reworked the character design, even though that meant that the movie was delayed. […]

If you recall the first Onward Trailer, things were really wacky. With this new Onward – Official Trailer #2, we see that while the characters are strange and different, the narrative is pretty straight forward. Onward stars the voices of Chris Pratt and Tom Holland […]