After more than 30 years, a sequel to the hit film Top Gun is on its way. The first trailer was released in July at Comic-Con, and now comes the Top Gun: Maverick – Official Trailer #2.

After more than thirty years of service as one of the Navy’s top aviators, Pete “Maverick” Mitchell (Tom Cruise) is where he belongs, pushing the envelope as a courageous test pilot and dodging the advancement in rank that would ground him. When he finds himself training a detachment of Top Gun graduates for a specialized mission the likes of which no living pilot has ever seen, Maverick encounters Lt. Bradley Bradshaw (Miles Teller), call sign: “Rooster,” the son of Maverick’s late friend and Radar Intercept Officer Lt. Nick Bradshaw, aka “Goose.”

Facing an uncertain future and confronting the ghosts of his past, Maverick is drawn into a confrontation with his own deepest fears, culminating in a mission that demands the ultimate sacrifice from those who will be chosen to fly it. 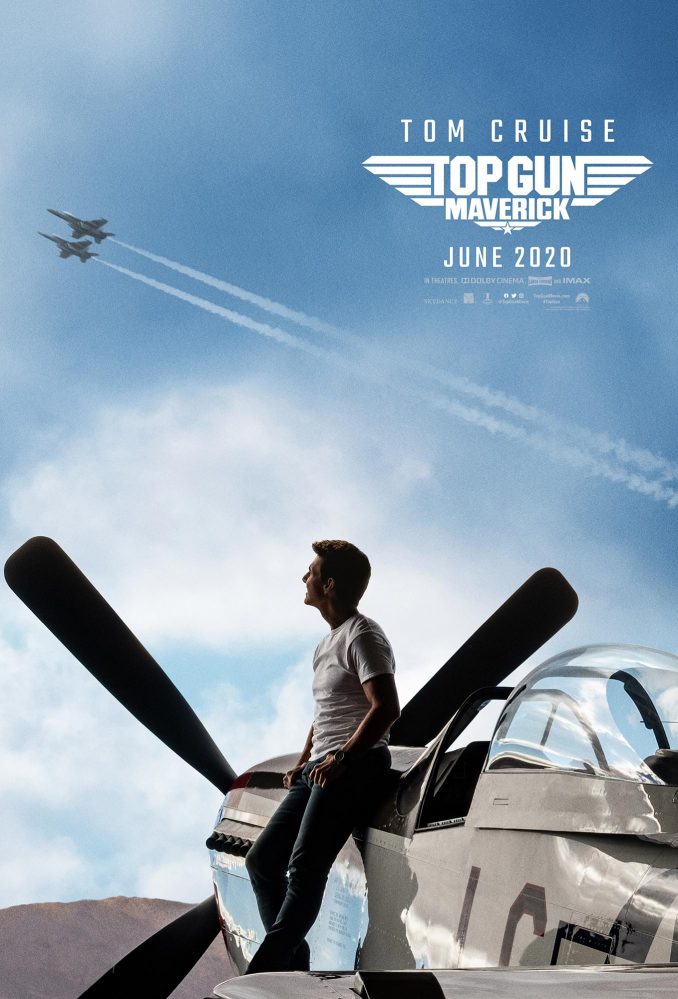 Comic-Con International 2019 has begun, so we’re getting lots of great movie trailers being released like It: Chapter Two, Jay and Silent Bob Reboot, and now the Top Gun: Maverick Official Trailer. This sequel to the 1986 hit Top Gun once again stars Tom Cruise […]

I Was Inverted Top Gun T-Shirt

Rev up your engine, listen to her howlin’ roar, and ride into the 80s (and the danger zone) with the I Was Inverted Top Gun T-Shirt. Fans of Top Gun remember the classic scene where Maverick reveals he was in an inverted 4G dive with […]

This radio controlled micro plane is made of PSP foam and equipped with an advanced digital throttle and directional control, allowing you to perform extreme loops and real-fighter style aerobatics. With the massive levels of thrust offered by it’s twin engine design, advanced take-offs and […]

Back in April, there was the First Sonic The Hedgehog Official Trailer, and you might recall that people hated the look of the main character. They actually listened to the people and reworked the character design, even though that meant that the movie was delayed. […]