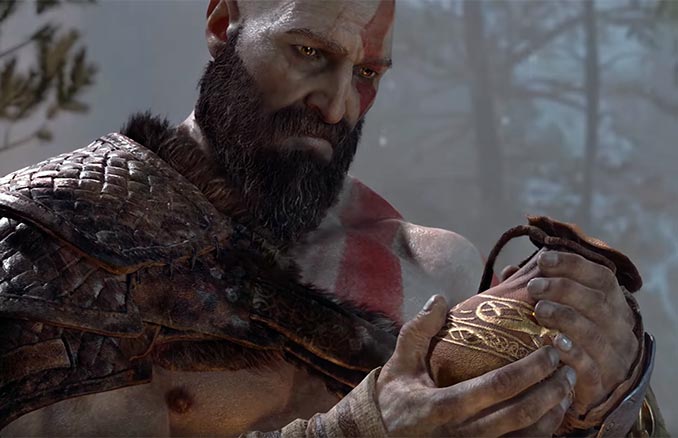 We’ve already seen God of War Trailers, but in anticipation of the PlayStation 4 release on April 20, Santa Monica Studio has been releasing new videos such as God of War: The Journey of Kratos. Watch this video for insight into the mindset of Kratos, how he has evolved throughout the series, and how this game will see him on the journey of regaining a small fraction of his humanity.

Kratos has come a long way since God of War III. Learn how he’s evolved throughout the franchise, and how God of War will challenge his character in ways he’s never before experienced.