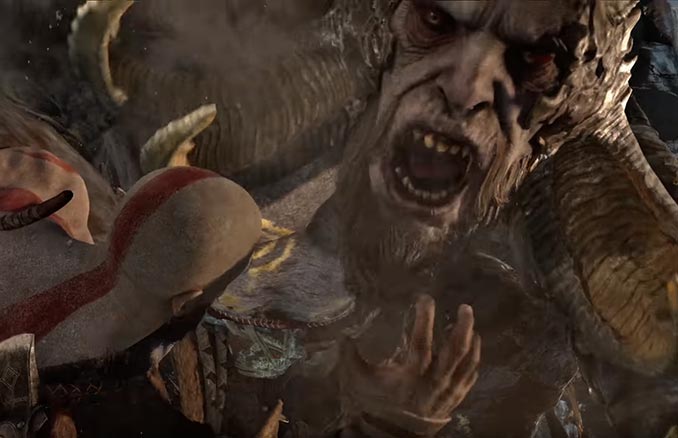 The Troll is just one of the creatures Kratos will encounter on his journey through the new God of War. Learn how the team designed this enemy in our behind-the-scenes look at God of War’s bestiary.

With the launch just a few days away, Santa Monica Studio has been releasing a series of “Countdown to Launch” videos. Check out the previous ones about The Journey of Kratos and The Norse World.

I was feeling so lazy last Halloween that I just put on one of the suits I usually wear to work and went as myself. This year though, I’m determined to make more of an effort with my costume. And what better way than to […]

Is the Scruffy-Looking Troll Herders Art Print the best Star Wars/Harry Potter mash-up that’s ever been created? The great thing about Hagrid as Chewbacca is the fact that it really doesn’t take much to make the transformation work. Just give the big, hairy guy a […]