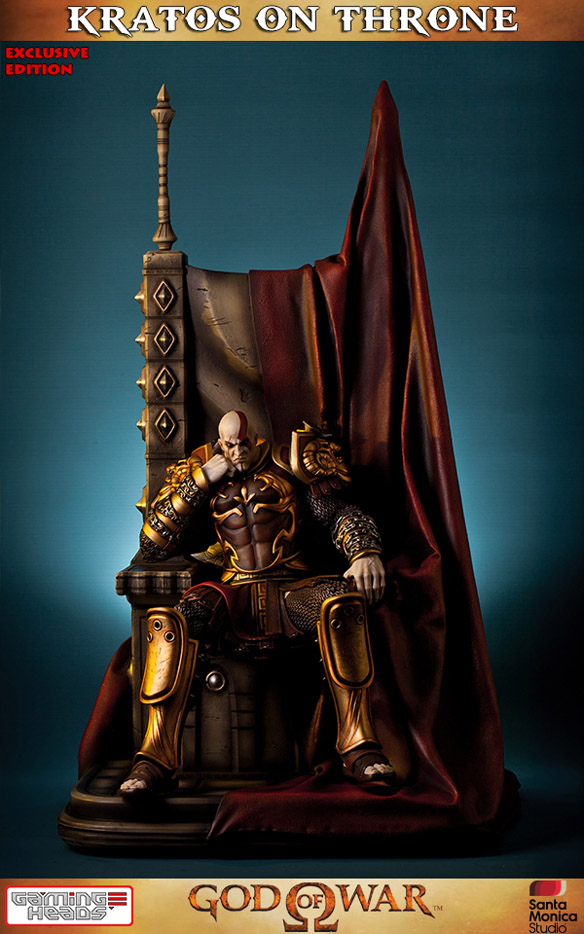 Celebrate war and bloodshed (and video games) with the God of War Kratos on Throne Statue, which comes in either an exclusive armored version or a regular unarmored look.

The Ghost of Sparta sits upon the throne of Ares, but he doesn’t look happy. Who can blame the guy? The Gods constantly treat him like a toy and he’s still haunted by memories of what he did to his family.

Standing 29-inches-tall and limited to just 500 pieces, the highly-detailed statue will be a coveted prize for God of War fans.

The version showing Kratos without his armor looks just as awesome. 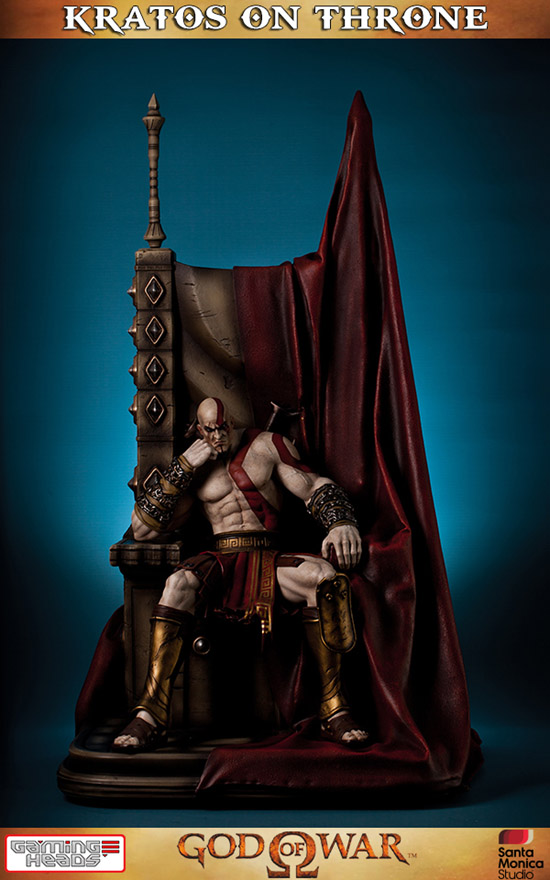