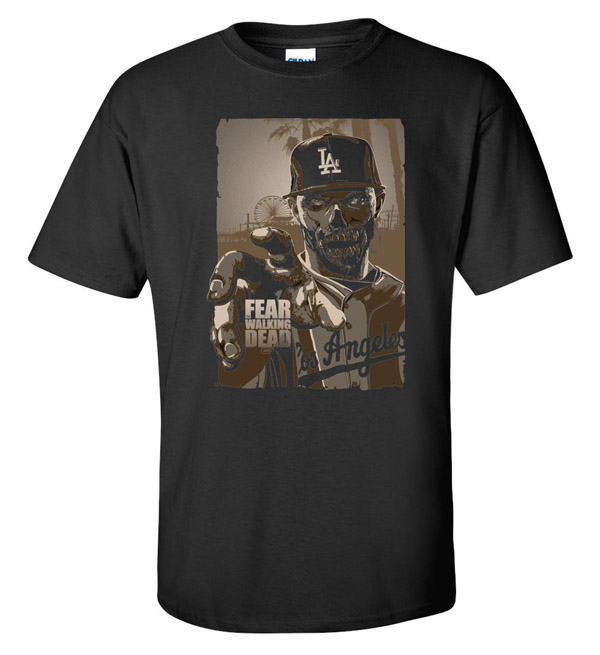 LA has always been the home of weird diets but the Fear the Walking Dead T-Shirt shows the weirdest diet ever happening in the City of Angels.

Forget Vegan and juicing and cleansing because a large part of the LA population is switching to a fresh meat diet. Long before Rick Grimes woke up from his coma, Travis, Madison, and Nick were dealing with people who had a nasty habit of not staying still when they died.

Now you can watch Fear the Walking Dead while wearing this cool shirt that shows a baseball player who had a really bad day. Forget about hitting home runs. This guy is all about scoring his next meal.

The Fear the Walking Dead T-Shirt is available starting from $20 at GrimCircles’ Etsy store.

How often have you wanted to bury a habit but found that you just couldn’t? But there’s a reason why that’s called a “habit”–you weren’t born with the tendency or urge to do whatever it is you want to stop. And that’s good news, because […]

Let the zombies protect your spot at the beach or by the pool with the Walking Dead ‘Fear The Living, Fight The Dead’ Beach Towel. Walkers and water don’t mix well – just ask the well-walker from Hershel’s farm – but this officially-licensed, 100% cotton […]