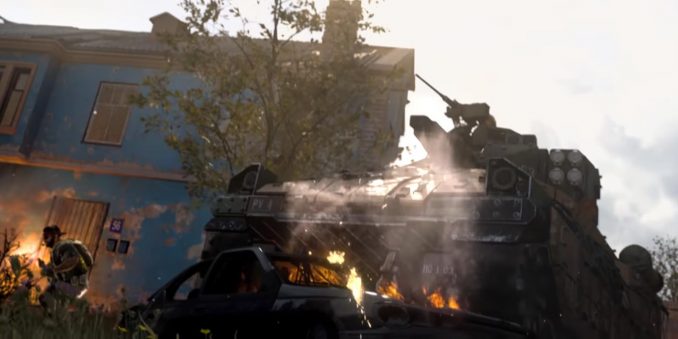 Answer the call and get battle-ready in the Call of Duty®: Modern Warfare® Open Beta. Early access begins September 12 on PS4, other platforms to follow.

Check out the new Call of Duty Modern Warfare – Official Reveal Trailer to see how gritty and realistic this next installment of this popular video game franchise will be when it drops on October 25, 2019. In the game, you’ll engage in a wide […]

Another year, which means another Call of Duty title. This year it’s from Infinity Ward and they’re rebooting Modern Warfare. Check it out in the Call of Duty: Modern Warfare – Multiplayer Reveal Trailer. Amazing graphics, intense action, authentic weapons, and Metallica. What’s not to […]