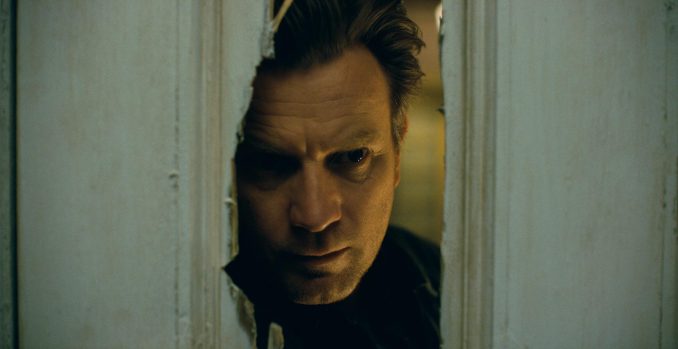 It’s been 39 years since The Shining, starring Jack Nicholson and Shelley Duvall, came out, but now you only have to wait a couple more months for the sequel. Check out the Doctor Sleep Final Trailer to see what to expect when it hits theaters on November 8, 2019.

Doctor Sleep stars Ewan McGregor as Danny Torrance in a cast that includes Rebecca Ferguson, Kyliegh Curran, Zahn McClarnon, Cliff Curtis, Emily Alyn Lind, and Bruce Greenwood. It is written and directed by Mike Flanagan and based on the novel by Stephen King.

The World Will Shine Again. “Doctor Sleep” Only in Theaters November 8.

“Doctor Sleep” continues the story of Danny Torrance, 40 years after his terrifying stay at the Overlook Hotel in The Shining. Ewan McGregor, Rebecca Ferguson and newcomer Kyliegh Curran star in the supernatural thriller, directed by Mike Flanagan, from his own screenplay based upon the novel by Stephen King.

Still irrevocably scarred by the trauma he endured as a child at the Overlook, Dan Torrance has fought to find some semblance of peace. But that peace is shattered when he encounters Abra, a courageous teenager with her own powerful extrasensory gift, known as the “shine.” Instinctively recognizing that Dan shares her power, Abra has sought him out, desperate for his help against the merciless Rose the Hat and her followers, The True Knot, who feed off the shine of innocents in their quest for immortality.

Forming an unlikely alliance, Dan and Abra engage in a brutal life-or-death battle with Rose. Abra’s innocence and fearless embrace of her shine compel Dan to call upon his own powers as never before—at once facing his fears and reawakening the ghosts of the past.

If you missed it, here is the Doctor Sleep Teaser Trailer: 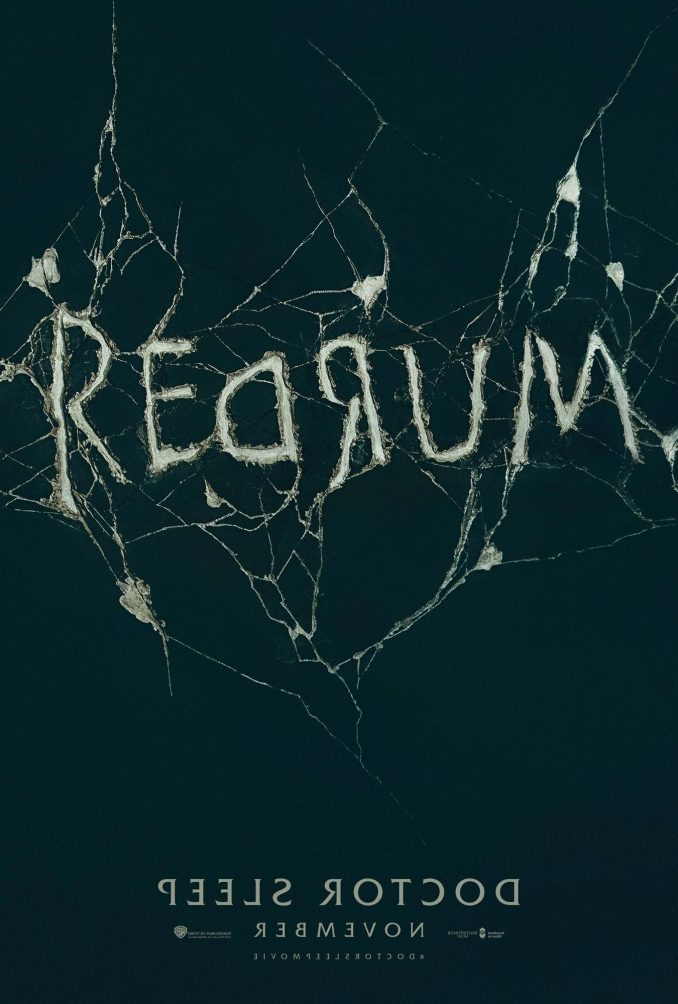 You’re not a nightowl and you need a solid 8 or 10 or 12 hours of sleep, but the Heroes Never Sleep Batman Sleep Mask lets you tap into your own inner Dark Knight so others will think you’re always vigilant. Batman likes the dark […]

The awesomeness of Asgard is yours with the Thor Art Print by Matt Ferguson, offering three different looks at Thor Odinson and his adopted brother, Loki. Artist Matt Ferguson created this awesome 24″ x 36″ poster featuring Thor and Loki, with three different styles giving […]

We’ve already seen the Official Trailer and Trailer #2, but the new The Meg “Carnage” Trailer is even more action packed. It’s a 30 second TV spot, so it is much shorter than the other official trailers. They basically trimmed it down to some of […]

This eye-catching The Amazing Spider-Man by Matt Ferguson Glow-in-the-Dark Art Print is almost like getting two posters in one. This 18″ x 24″ print features Spidey hanging out as only a Spider-Man can, quietly pondering the great responsibility of great power while hanging upside down. […]

Some people like to rally in front of government buildings to promote peace, while others like to bring harmony by means of food. When you bake a cake in the Peace of Cake Pan, folks will forget what they were fighting about and come together as one to […]