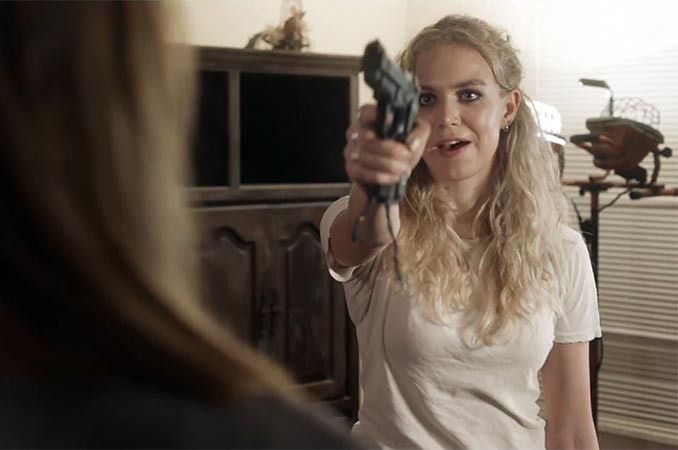 If you can’t get enough Nicolas Cage, take a look at the Between Worlds Official Trailer. In this mystery thriller, he plays a down-on-his-luck truck driver that meets a spiritually gifted woman with a comatose daughter. The woman convinces him to find the lost soul of her daughter, but her body is instead possessed by the spirit of his dead wife and she’s hellbent on revenge.

Between Worlds was written and directed by Maria Pulera. Besides for Nicolas Cage, the film also stars Penelope Mitchell, Franka Potente, and Lydia Hearst.

Watch the Between Worlds Official Trailer from Saban Films:

The story follows Joe, (Cage), a down-on-his-luck truck driver haunted by the memory of his deceased wife and child. He meets Julie (Potente), a spiritually gifted woman who enlists Joe in a desperate effort to find the lost soul of her comatose daughter, Billie (Mitchell). But the spirit of Joe’s dead wife Mary proves stronger, possessing the young woman’s body and determined to settle her unfinished business with the living.

Here is the Between Worlds theatrical poster starring Nicolas Cage: 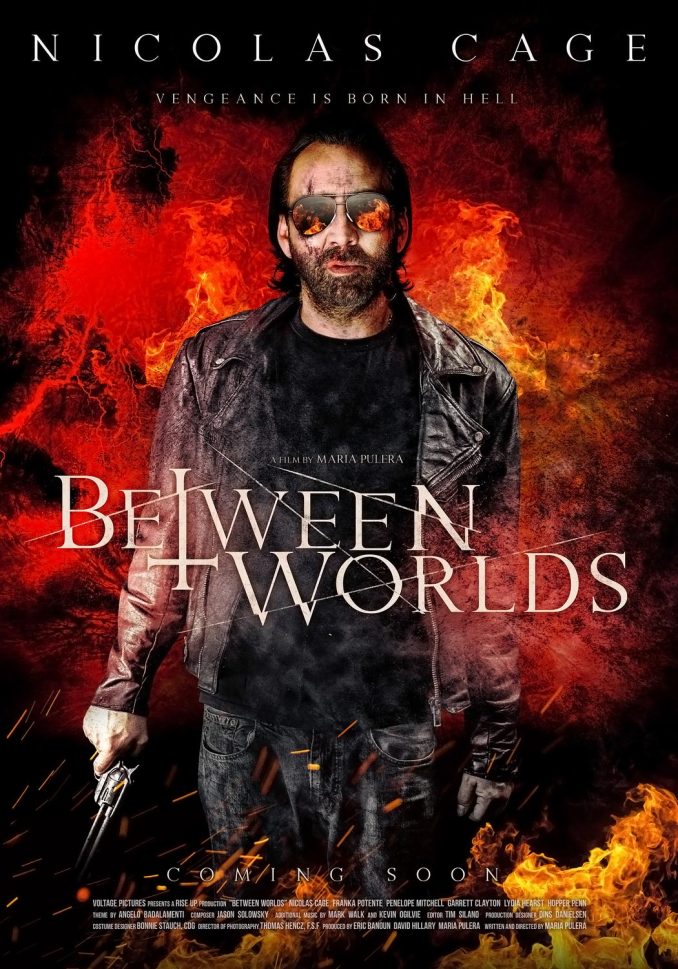 The world is filled with violent delights but the Westworld Go Between Worlds T-Shirt isn’t one of them so maybe you won’t have to worry about a violent end if you wear it. Artist CoD Designs brings us an eye-catching image that reveals both sides […]

Let everyone know your wife is a real Wonder Woman with the Wonder Woman Your Wife My Wife Superhero T-Shirt. Nothing ruins a person’s day like having shade tossed at them, especially when that shade comes from a shirt. The 100% combed ringspun cotton tee, […]

We brought you the Announcement Trailer back in December, and now for the Electronic Entertainment Expo, there’s a new The Outer Worlds E3 2019 Trailer. It’s really looking incredible, and it sounds like your role-playing options will be wide open.  As the voiceover states, you […]

Soul Electronics Party in a Box

The creators of the popular SOUL by Ludacris premium headphone line, Soul Electronics, unveiled another cool gadget today at CES 2012 in Las Vegas. The Soul Electronics Party in a Box is a sleek and powerful entertainment system that is wireless and features three built-in […]

Many gamers were left disappointed by Fallout 76, but they’ll want to check out this The Outer Worlds – Announcement Trailer. The Outer Worlds is a first-person single-player sci-fi RPG from the original creators of Fallout and the developers of Fallout: New Vegas. This game […]