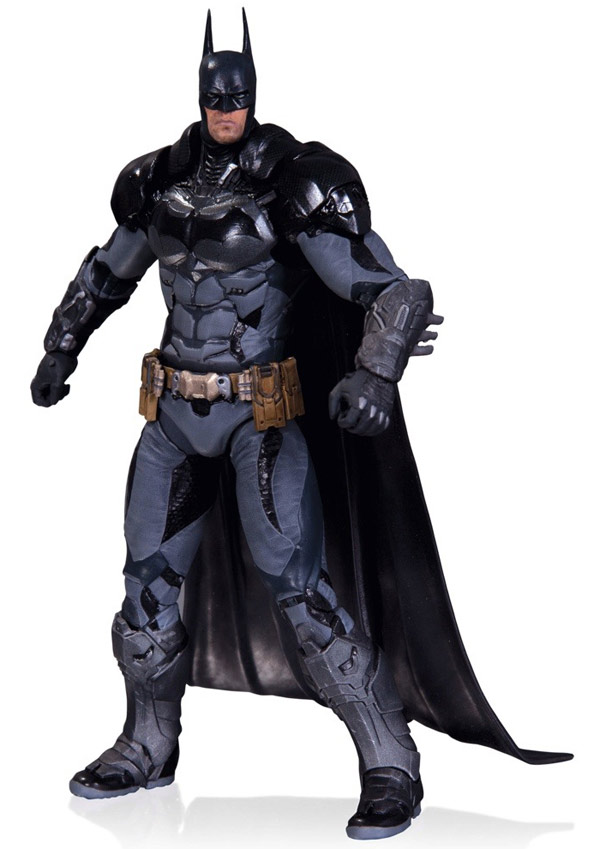 This Batman Arkham Knight Batman Action Figure shows Batman looking super tough and ready for action. This is Batman one year after the events of Batman: Arkham City, ready to fight crime again.

It is based on the designs of the 4th installment of the Batman Arkham video game series, where Batman has an entirely new look. He is more armored than ever with a redesigned utility belt and he is ready to take on whatever Gotham’s underworld throws at him.

Get it for only $22.99 from Entertainment Earth. Pre-order it now and it ships in April.