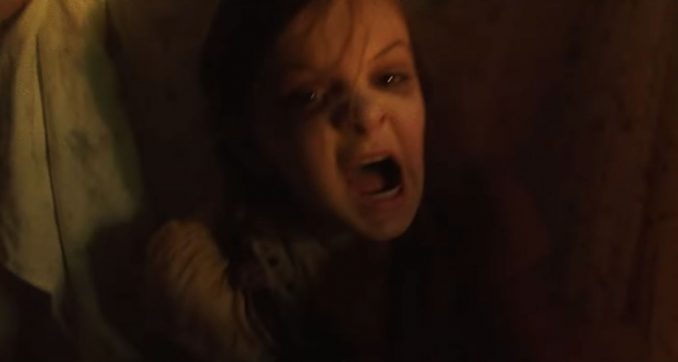 The latest film in The Conjuring Universe and the third film of the Annabelle series is coming this summer, but you can preview it now in the new Annabelle Comes Home Official Trailer.

Written and directed by Gary Dauberman (writer of Annabelle, Annabelle: Creation, It, and The Nun), Annabelle Comes Home stars Vera Farmiga, Patrick Wilson, McKenna Grace, and Emily Brobst. It will be released in theaters on June 28, 2019.

Determined to keep Annabelle from wreaking more havoc, demonologists Ed and Lorraine Warren bring the possessed doll to the locked artifacts room in their home, placing her “safely” behind sacred glass and enlisting a priest’s holy blessing. But an unholy night of horror awaits as Annabelle awakens the evil spirits in the room, who all set their sights on a new target—the Warrens’ ten-year-old daughter, Judy, and her friends.

New Line Cinema presents, an Atomic Monster/Peter Safran Production, “Annabelle Comes Home.” The film is set to open in theatres and IMAX on June 28, 2019 and will be distributed by Warner Bros. Pictures. 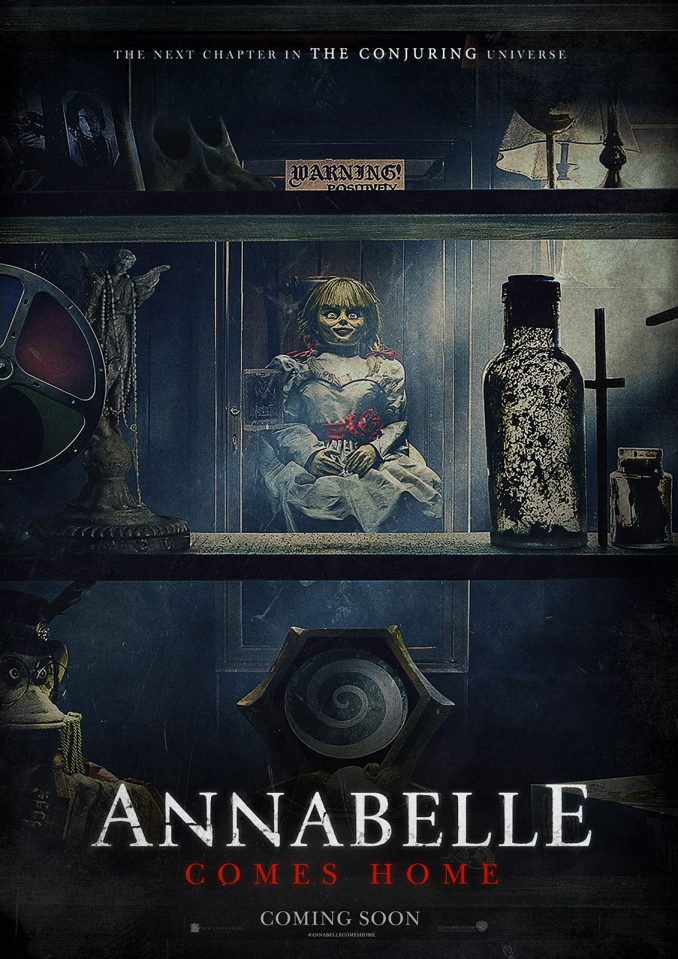 If you want to experience the movie theater without actually going to a movie theater, the Cardboard Home Cinema is the cardboard box with a hole cut out of it that you’ve been looking for. It’s a marvel of hi-tech technology, a shining moment in […]

When you think about it, this Aquaman Bath Duck sure makes a lot more sense than the Batman, Superman, or Star Wars Rubber Ducks. He may not look like Jason Momoa from the recent movie, but that’s because he is styled after the early DC […]