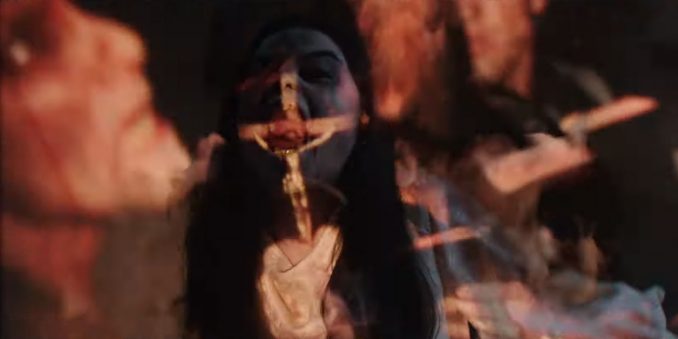 Due for release on June 26, 2019, Annabelle Comes Home is written and directed by Gary Dauberman, who wrote (but did not direct) Annabelle and Annabelle: Creation. He also wrote The Nun and was one of the writers of the It (2017) screenplay.

Determined to keep Annabelle from wreaking more havoc, demonologists Ed and Lorraine Warren bring the possessed doll to the locked artifacts room in their home, placing her “safely” behind sacred glass and enlisting a priest’s holy blessing. But an unholy night of horror awaits as Annabelle awakens the evil spirits in the room, who all set their sights on a new target—the Warrens’ ten-year-old daughter, Judy, and her friends. 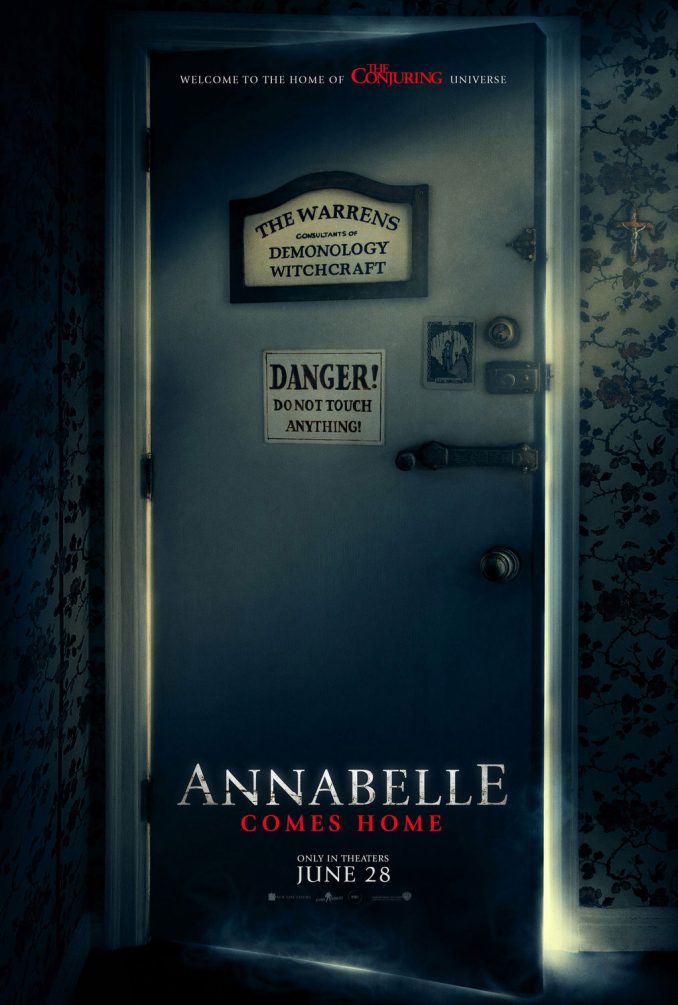 When you think about it, this Aquaman Bath Duck sure makes a lot more sense than the Batman, Superman, or Star Wars Rubber Ducks. He may not look like Jason Momoa from the recent movie, but that’s because he is styled after the early DC […]