Here is the promotional poster for American Horror Story 1984: 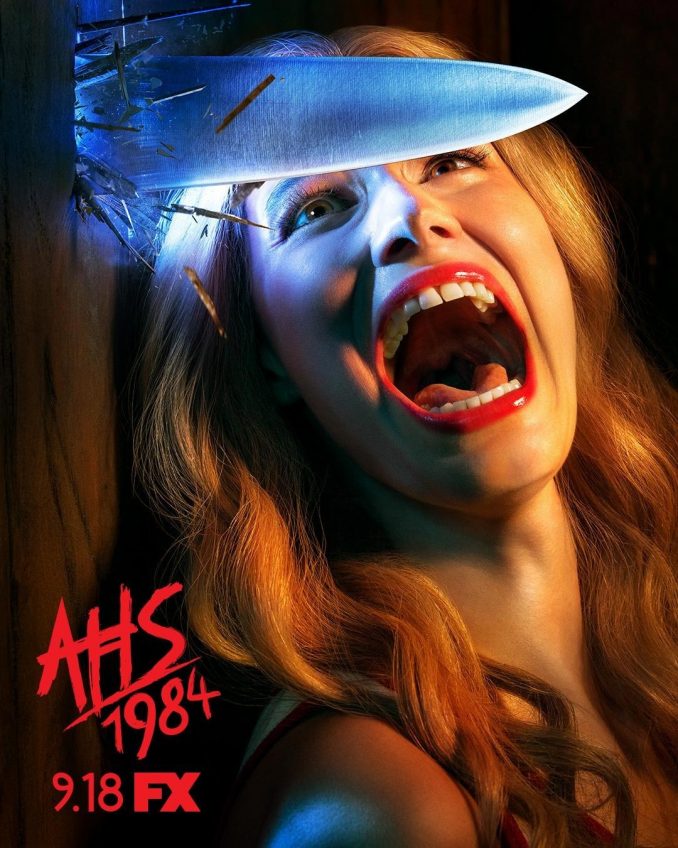 If this new American Horror Story: Apocalypse Season 8 Trailer gets you excited for the new episodes, the anticipation won’t need to last too long, since this season premieres on FX in just one week. There on 10 episodes in season 8, with the first […]

People are known to purchase globes for educational purposes, to add a touch of sophistication to their offices or home libraries, or to secretly stash their adult beverages.  But here’s one that lights up and changes colors. The Color Changing Globe lets you visually access the location of […]