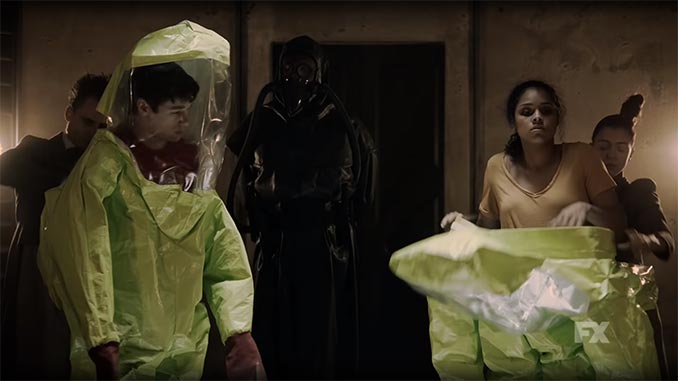 If this new American Horror Story: Apocalypse Season 8 Trailer gets you excited for the new episodes, the anticipation won’t need to last too long, since this season premieres on FX in just one week.

There on 10 episodes in season 8, with the first episode entitled, “The End.” American Horror Story: Apocalypse starts on Wednesday, September 12, 2018, at 10 PM ET/PT.

American Horror Story returns for its eighth installment on Wednesday, September 12 at 10 PM ET/PT on FX.