Gravitas Ventures released the 7 Splinters in Time Trailer, a preview of an innovative sci-fi film that explores the concepts of time travel and parallel realities. It starts when a detective is called to investigate a body that is identical to him, and the mystery deepens as haunting memories fill his mind and different versions of himself begin to emerge. 7 Splinters in Time is set for a July 13, 2018 release in theaters.

Detective Darius Lefaux is called to identify a body that is identical to him. As he dives into the harrowing case, different versions of himself begin to emerge and haunting memories of lives not lived fill his mind. Darius soon realizes that not all versions of himself are good and that he must find his other self, before it finds him.

In a dazzling narrative that incorporates the textural richness and depth of art-house cinema, the best elements of pulp science fiction, and the scope of a Hollywood action-thriller, 7 SPLINTERS IN TIME follows in the footsteps of Darren Aronofsky’s ‘Pi,’ Julian Schnabel’s ‘The Diving Bell and the Butterfly,’ with a bit of John Woo’s deliciously entertaining ‘Face-Off’ thrown in for good measure.

Here is the 7 Splinters in Time theatrical poster: 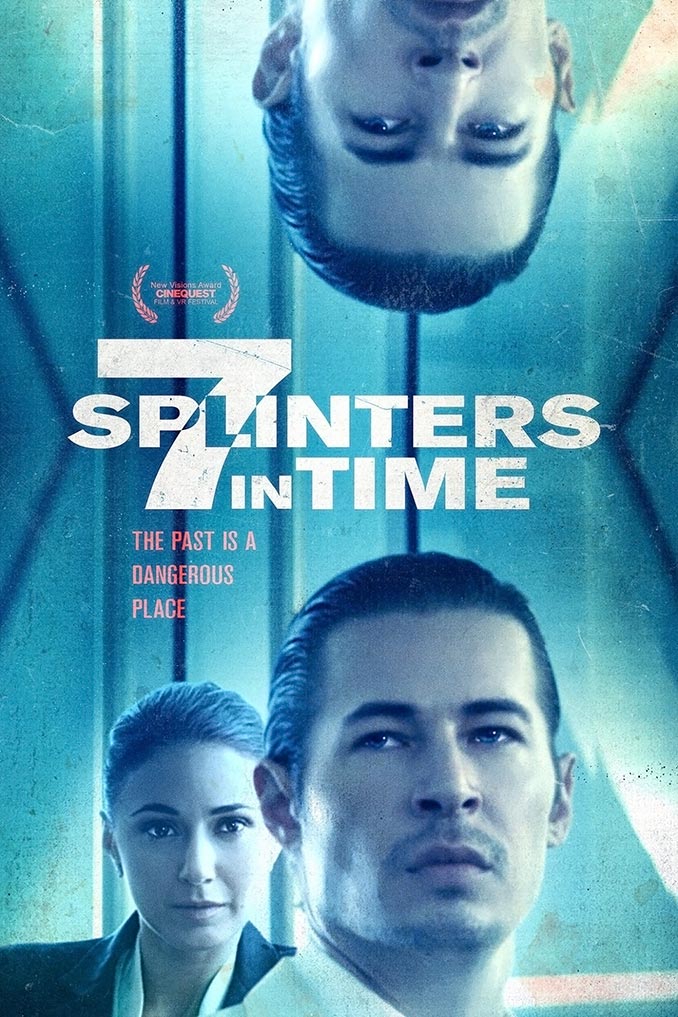 Flash this Central City Police Badge (Flash TV Series) and be just like Barry Allen from The Flash TV series. This 1:1 scale reproduction of the actual prop reads “CENTRAL CITY POLICE DETECTIVE 5936”. It is just what you need to perfect for your CCPD […]