The X-Men Angry Bird T-Shirt reveals that Marvel Comics had their own avian with a short fuse long before those other birds and green pigs came along.

Artist Lagoonartastic delivers a clever take on the X-Men’s Jean Grey. She’s been Jean, Marvel Girl, Phoenix, and Dark Phoenix, but I’m pretty sure I’ve never heard her referred to as an angry bird before. However, the name does fit. Just don’t say it to her face because her anger might call forth the Phoenix Force and burn the whole world. 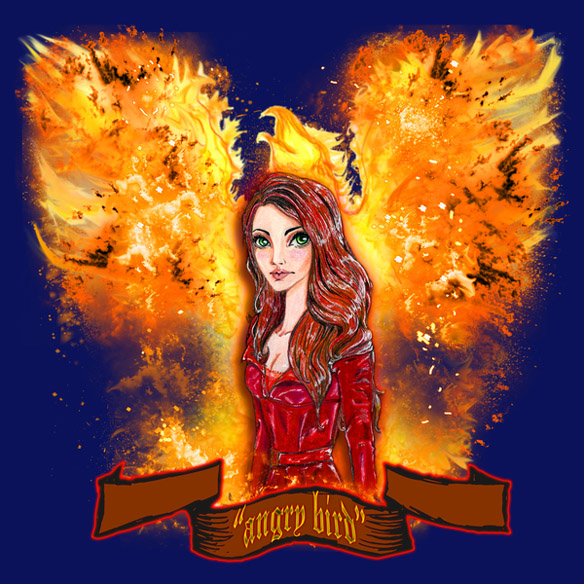 The X-Men Angry Bird T-Shirt is available for $19.95 at NeatoShop.