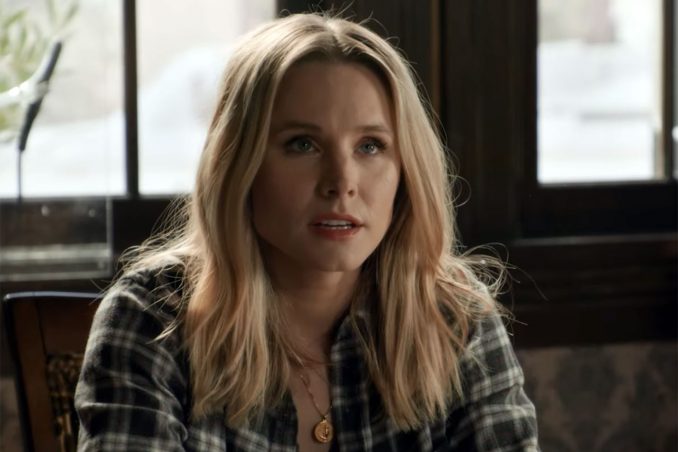 Veronica Mars is coming back as a Hulu Original, and you can preview it in the official Veronica Mars: Season 4 Trailer. New episodes are coming on July 26, 2019, exclusively on Hulu.

Some of the top stars of the original TV series are back including Kristen Bell as Veronica Mars, Enrico Colantoni as Keith Mars, Jason Dohring as Logan Echolls, Francis Capra as Eli ‘Weevil’ Navarro, and Percy Daggs III as Wallace Fennel.

Spring breakers are getting murdered in Neptune, thereby decimating the seaside town’s lifeblood tourist industry. After Mars Investigations is hired by the family of one of the victims to find their son’s killer, Veronica is drawn into an epic eight-episode mystery that pits the enclave’s wealthy elites, who would rather put an end to the month-long bacchanalia, against a working class that relies on the cash influx that comes with being the West Coast’s answer to Daytona Beach.

Fans of classic Doctor Who are going to love this Doctor Who Pyramids of Mars Action Figure Set from the classic episode of the same name. These figures have some nice detail and the episode is a fan favorite. You get Sutekh with jackal head […]