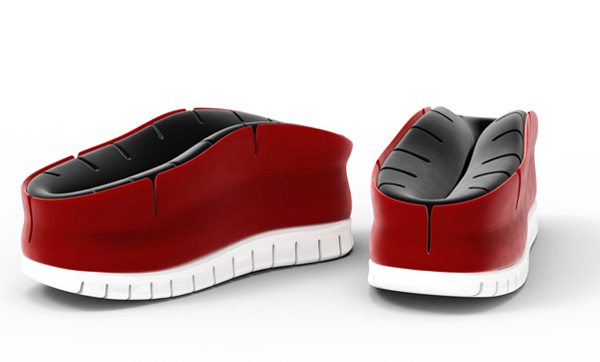 A lot of people prefer going topless, me included–when it comes to shoes, that is. It’s those times when your feet are feeling unusually swollen or when you just want your toes to feel cooler, since the weather’s already hot enough as it is. And while there are already topless footwear in the market, none of them are as comfortable as the Topless Shoes promise to be.

Instead of the usual thin-soled topless footwear, the Topless Shoes feature a thick sole with elastic “bones” embedded inside the shoes. 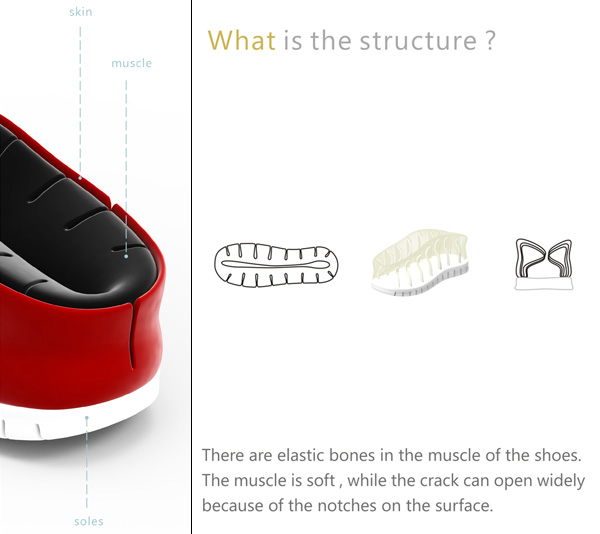 The shoes, as its name implied, have no upper constrictions or bindings. You simply put your foot down (literally), and walk.

Timberland Radler Trail Camp Folding Shoes are super compact shoes that are excellent for camping, backpacking, boating, or anytime that space is at a premium. They actually fold right in half and zip up into a compact wedge to easily fit into a backpack or […]