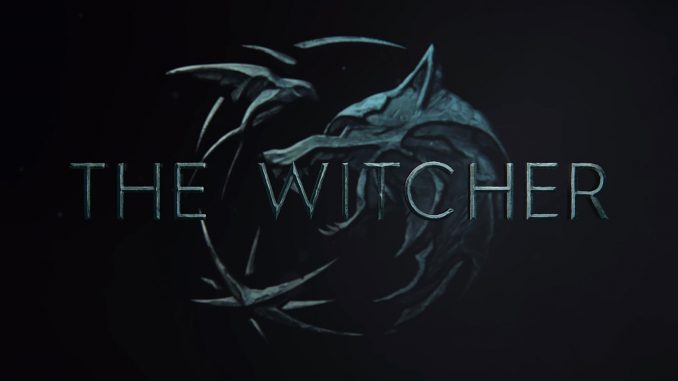 In just over a week, on December 20, 2019, The Witcher will be available for streaming Netflix. Now it’s time to check out The Witcher – Final Trailer that Netflix just released today. If you haven’t seen them yet, also check out the Teaser Trailer and Official Trailer.

On a Continent riddled with evil, the paths of a monster hunter, a sorceress and a runaway princess converge. The Witcher, starring Henry Cavill, arrives December 20, 2019, only on Netflix.

Here’s the latest promo poster for The Witcher: 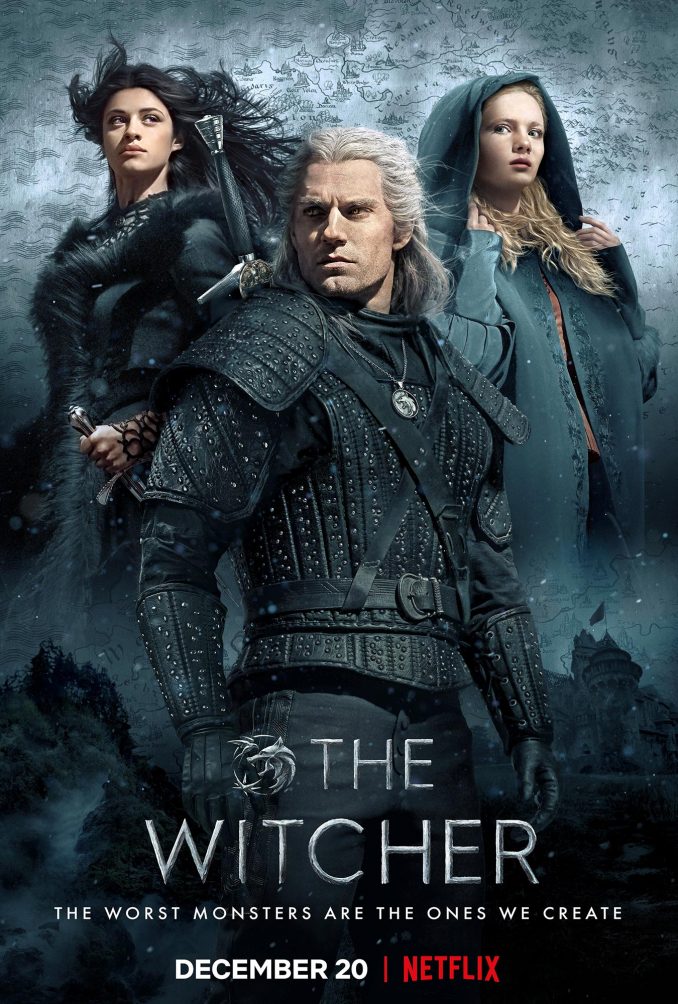 You’ve seen the Teaser Trailer, now watch the main The Witcher Trailer. It will arrive on Netflix on December 20, 2019. Based on the popular novel series The Witcher by Polish author Andrzej Sapkowski, as is the video game series, this television series is created […]

The Quirky Converge Docking Station lets you show off your gadgets while charging them at your desk. The dock features a neat and simplistic design and comes in my favorite color, white. The wires slip in easily, so the whole thing doesn’t look messy at […]

You saw the first trailer, now check out the 6 Underground – Final Trailer. Then get ready to watch it on Netflix on Friday, December 13, 2019. Directed by Michael Bay, 6 Underground stars Ryan Reynolds. It seems he’s in a lot of movies lately, […]