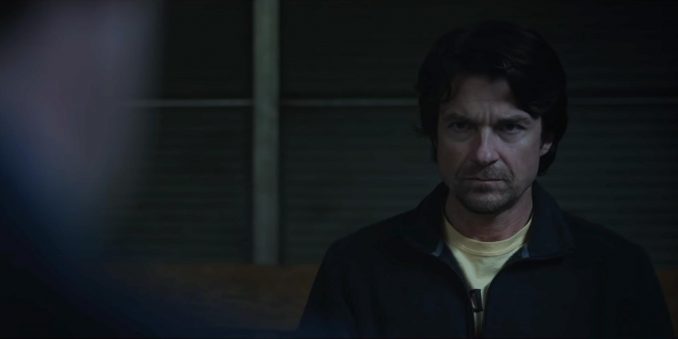 There have been plenty of Stephen King novels made into movies, but most recently it seems like it has mainly been remakes based on his books from the 1980s. Now there is a new miniseries based on Stephen King’s 2018 novel, The Outsider. Check it out in The Outsider – Official Trailer.

Based on the best-selling novel by Stephen King, The Outsider premieres January 12 at 9pm on HBO.

Here is the promo poster for The Outsider: 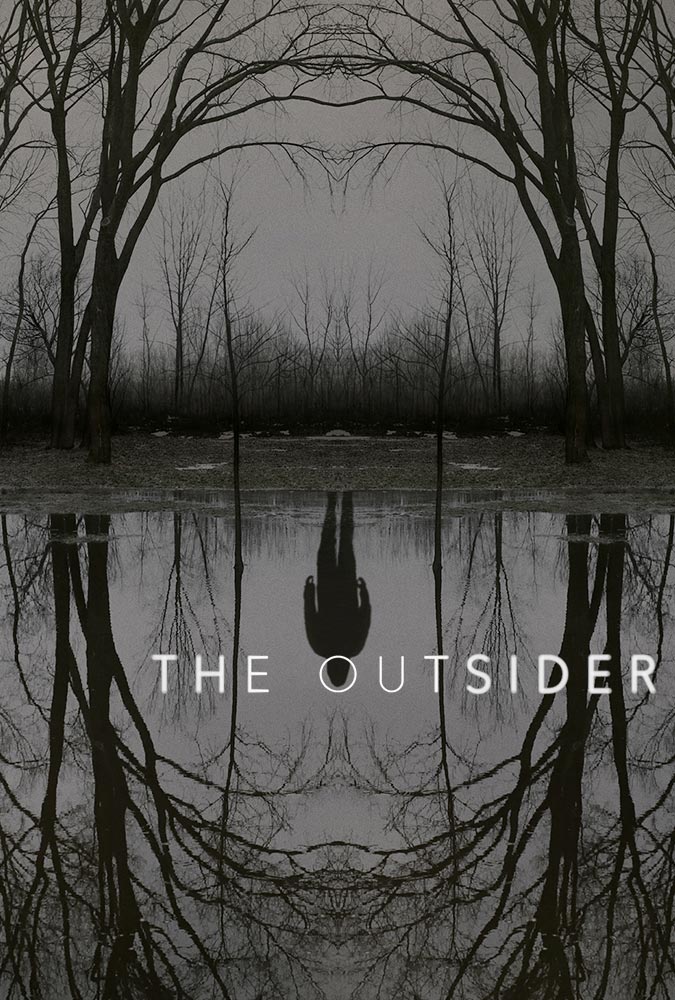 By now you’ve seen the cool Star Wars Jackets by Marc Ecko: Chewbacca, Imperial TIE Fighter, X-Wing Pilot and AT-AT Themed. If you’ve been holding out for that special droid, the wait is over. The Star Wars R2-D2 Jacket by Marc Ecko will have R2-D2 […]

Varsity jackets are cool high school mementos for jocks, but what about something for the not so athletically gifted geeks? This Star Wars Boba Fett Varsity Jacket by Marc Ecko should solve that problem. Made from a blend of 65% wool and 35% viscose melton, […]