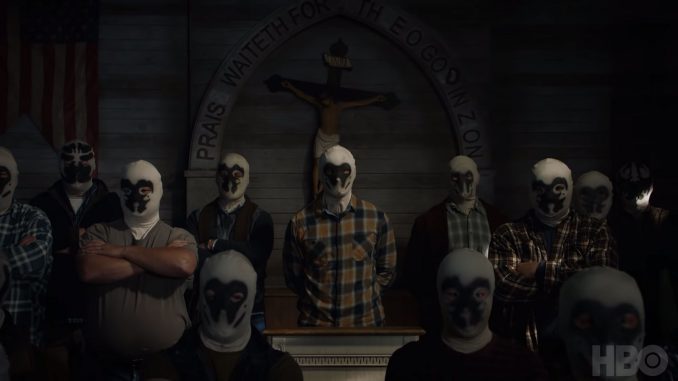 There’s a new television series based on Alan Moore’s groundbreaking graphic novel coming, and you can preview it in the Watchmen Official HBO Teaser Trailer.

Here is the Watchmen promo poster: 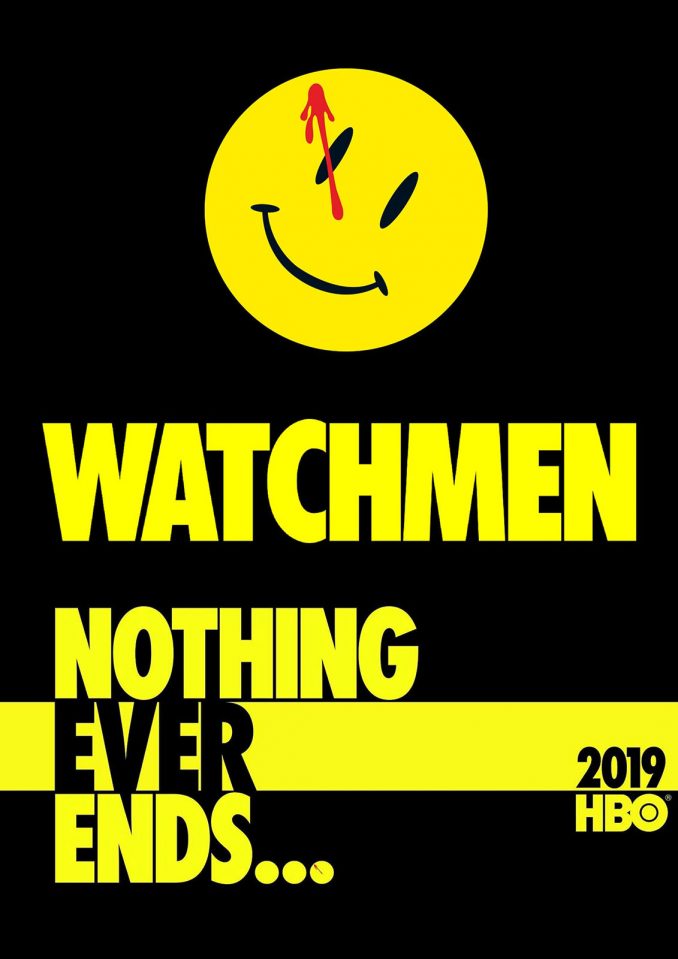 Check out the new Call of Duty Modern Warfare – Official Reveal Trailer to see how gritty and realistic this next installment of this popular video game franchise will be when it drops on October 25, 2019. In the game, you’ll engage in a wide […]

If you’ve seen the movie Watchmen, you know how creepy the masked vigilante Rorschach looked, with the constantly morphing ink blots on the face of his mask. Now you can capture the same creep look with one of these Replica Moving Inkblot Rorschach Masks. Yes, […]