Everything is awesome, because we can finally watch The LEGO Movie 2: The Second Part Teaser Trailer. Except everything is not awesome for Emmet Brickowski and Lucy (Wyldstyle) who find themselves in a chaotic post-apocalyptic world after the events of Taco Tuesday. Things go from bad to worse as intergalactic invaders capture Lucy and others and Emmet must rescue them.

Phil Lord and Christopher Miller, directors of the original, serve as producers of The LEGO Movie 2: The Second Part, which is directed by Mike Mitchell. Stars Chris Pratt, Elizabeth Banks, Will Arnett, and Alison Brie return to reprise their voices as Emmet Brickowski, Wyldstyle, Batman, and Unikitty.

The movie is scheduled for release in February 2019. Watch the The LEGO Movie 2: The Second Part Official Teaser Trailer: 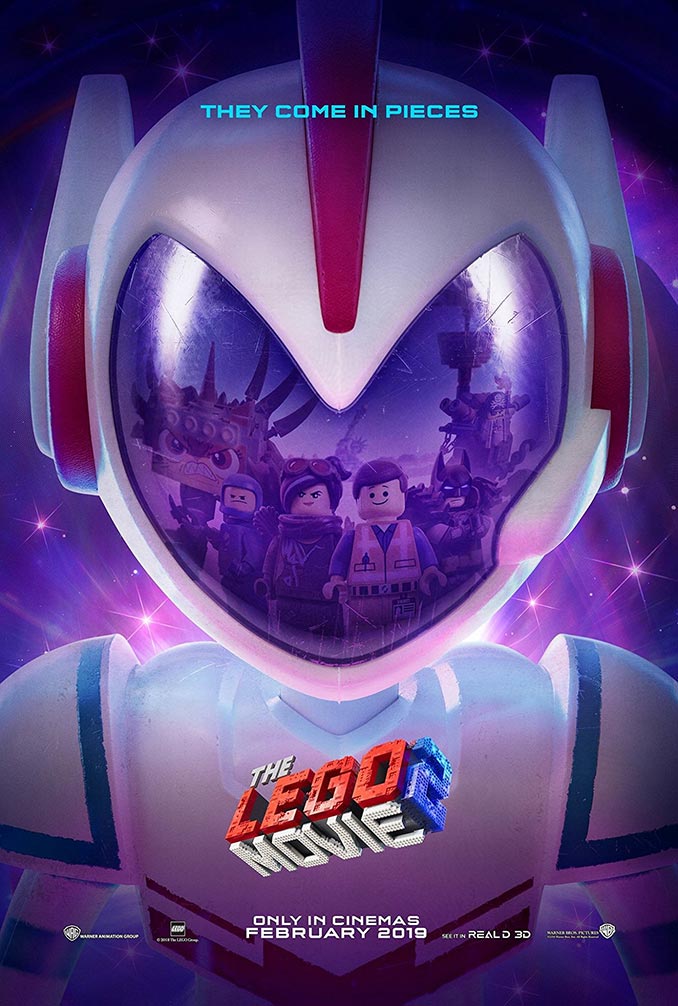