Many of us are tired of all the remakes coming out of Hollywood, so a remake of a remake may be the last thing you want to see. However, you may want to take a look at The Grudge Official Trailer trailer anyway, because this twisted new take on the horror classic is produced by Sam Raimi.

It will never let you go. Watch the new trailer for the R-rated, new vision of The Grudge — in theaters January 3, 2020.

Producer Sam Raimi brings us a twisted new take of the horror classic.

Here is the promotional poster for The Grudge (2020): 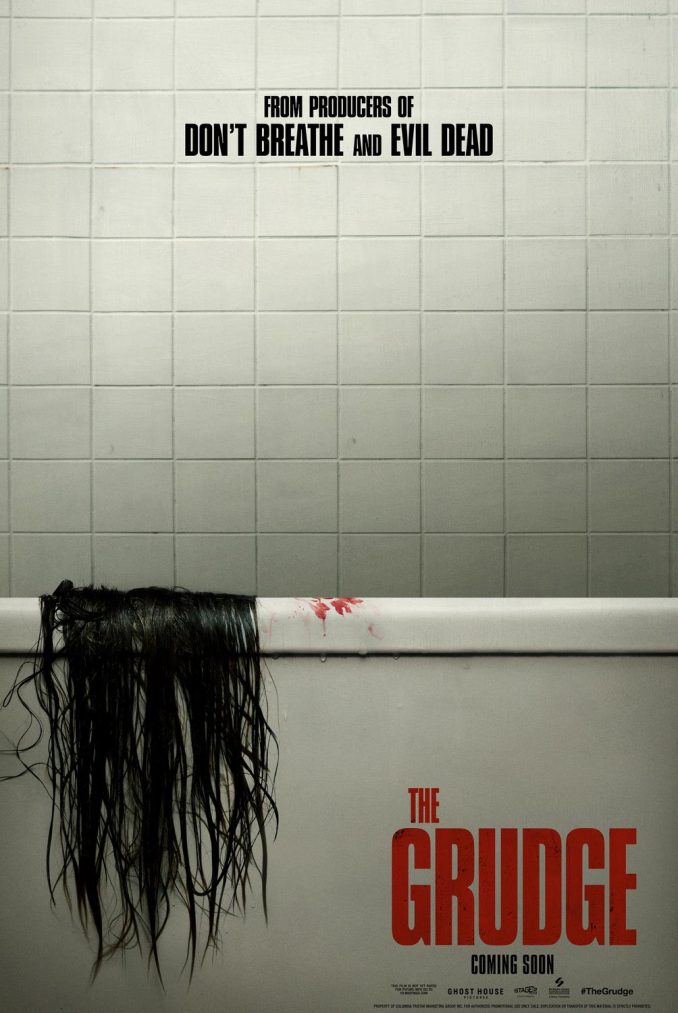 If you can’t get enough Nicolas Cage, take a look at the Between Worlds Official Trailer. In this mystery thriller, he plays a down-on-his-luck truck driver that meets a spiritually gifted woman with a comatose daughter. The woman convinces him to find the lost soul […]