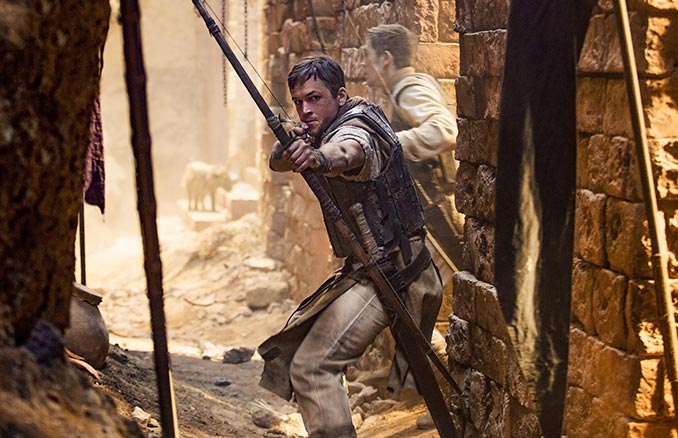 You may not have even been aware there was another Robin Hood movie on the way, but today Lionsgate released the Robin Hood Teaser Trailer. It appears to be the classic literary adventure re-imagined as a superhero origin story. It will hit theaters on November 21, 2018.

Robin of Loxley (Taron Egerton) a war-hardened Crusader and his Moorish commander (Jamie Foxx) mount an audacious revolt against the corrupt English crown in a thrilling action-adventure packed with gritty battlefield exploits, mind-blowing fight choreography, and a timeless romance. 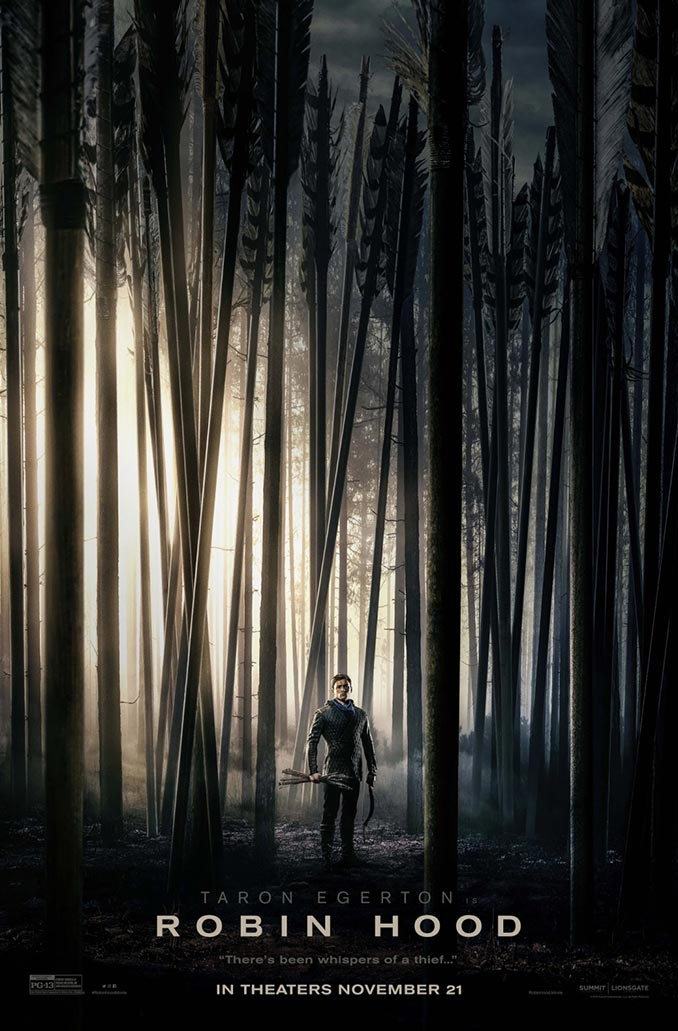 Scosche Industries, innovator of consumer technology, just announced the availability of the first and only shotgun shell sized car charger with two 2.1A USB ports, the Scosche reVOLT c2 Dual USB Car Charger. With its dual 10 watt (2.1A) USB ports, this charger is perfect […]

Vogel announced the newest addition to their RingO lineup, the Vogel Flex Mount iPad Mount. This mount works with the iPad, iPad 2, and Galaxy Tab and is the perfect mount for active people. The Flex Mount has a stylish design and a flexible arm […]

It’s really useful to have a place to keep your keys and mail so that things don’t get lost or misplaced. But just because it is practical, doesn’t mean it has to be lame. Instead, get this Zombie Mount Rushmore Letter and Key Holder. Just […]