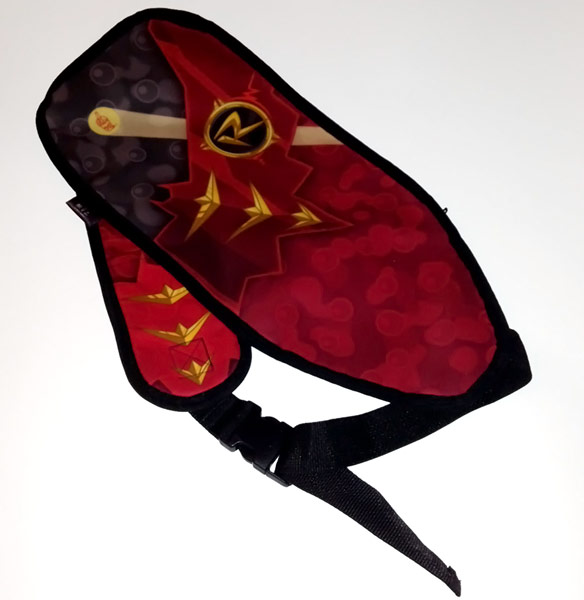 It doesn’t matter if you prefer Dick Grayson, Jason Todd, Tim Drake or any of the other young impressionable minds that have fought crime alongside Batman, the Jason Todd Robin Sling Backpack is a slick addition to your daily routine.

Jason Todd had the unique honor of being killed by Batman fans but nobody stays dead forever in the world of comics so he eventually came back with the costumed identity known as the Red Hood.

This stylish sling-style backpack features the motifs from both of Jason’s alter-egos, with Robin’s logo being placed over Red Hood’s bat logo, which happens to be modeled after his mentor’s iconic symbol. 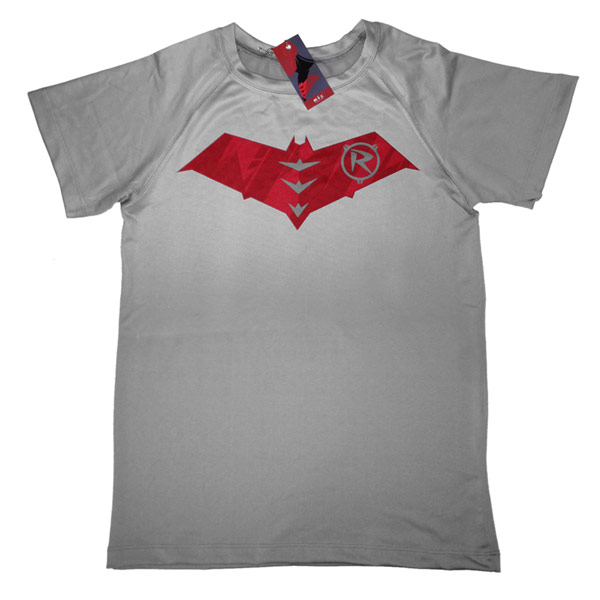 The Jason Todd Robin Sling Backpack is available for $120 at Muz by Mark Munoz. If you like the symbol but don’t have any need for a backpack, you can also grab the Red Hood Robin T-Shirt for $25.

When you want to wear a hood but don’t necessarily want to wear your hoodie sweatshirt, maybe what you need is the DC Comics Batman Hooded Backpack. It has a comfy hood that acts as a studly shelter for your head and a sack that’s manly enough to carry […]

I’ve never seen the movie Sweeney Todd or the play, but I’m guessing that the Sweeney Todd Razor Blade Mirror plays a prominent part in it. It seems like a very goth way to check your appearance.

GeekAlerts has shone the spotlight on the C-3PO and Chewbacca backpacks, so it’s only fair that the R2 plush backpack ganks a piece of the limelight. The Star Wars R2-D2 Back Buddy is probably the best looking R2 backpack there is because of its fine detailing. There’s actually a deformed R2 […]