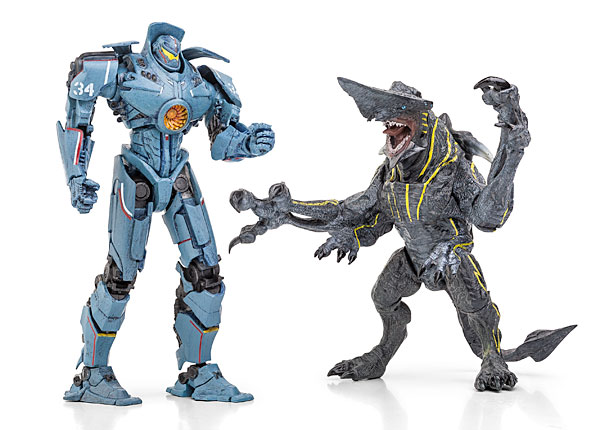 It will be giant robot against giant monster when you play with these Pacific Rim Action Figures. Now you can recreate all of those fights from the movie.

These figures are between 6″ and 8″ tall and feature articulated joints. Get ready for intense Kaiju battles.

The best way to wake someone up is to scare them. And what could be scarier than waking to find a robot in your room? This Giant Articulated Roboclock is a good way to wake up even if you aren’t afraid of robots. This robot […]