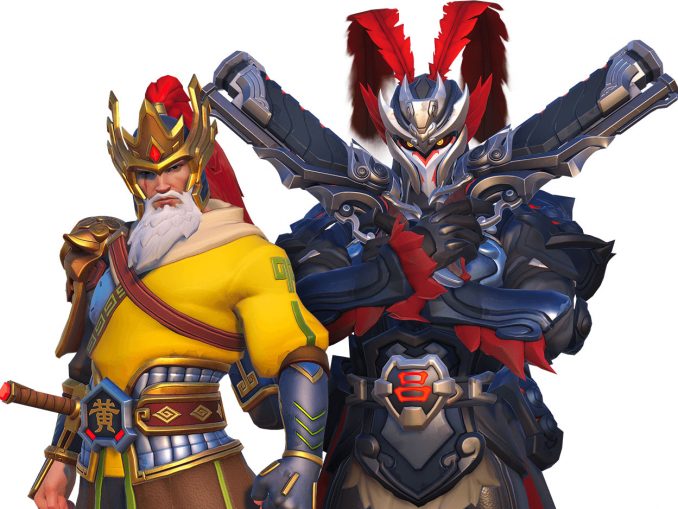 Lunar New Year (AKA Chinese New Year) 2019 is coming up on February 5, and Blizzard is celebrating with an Overwatch Season Event: Overwatch Lunar New Year 2019. This limited-time event runs from today, January 24 through February 18, and is stocked full of goodies that you can learn about in the video below.

Get ready to ring in the Year of the Pig!

Fans of Overwatch are familiar with Hanzo Shimada, the mercenary and assassin from Hanamura, Japan. If you’re also a fan of sake, Japanese rice wine, you’ll love this beautiful Overwatch Hanzo Sake Set. Made of ceramic, this sake set features a sake bottle and sake […]

Celebrate the scariest time of year with Overwatch Halloween Terror 2018! It’s a seasonal event that starts today (October 9) and runs through October 31. It includes an updated Junkenstein’s Revenge action-packed PvE brawl where you and three other teammates take on a horde of […]