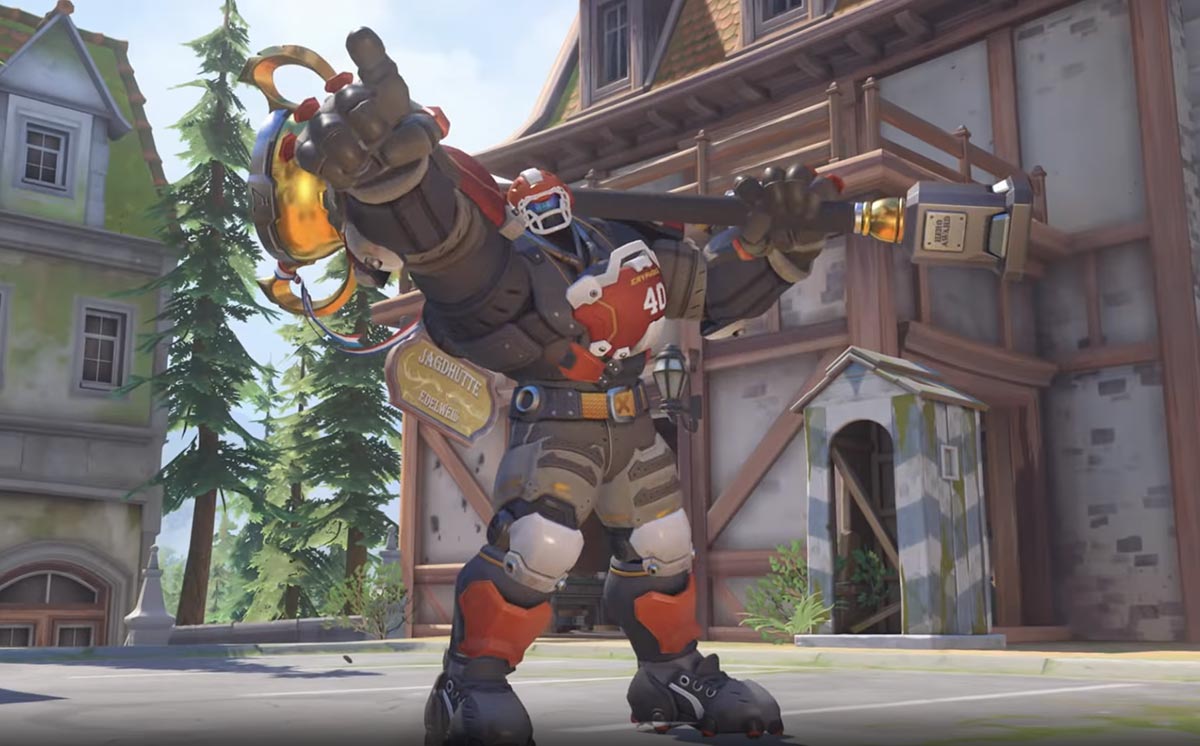 Today kicks off another limited-time season event, Overwatch Summer Games 2018. It runs today, August 9 through August 30. You can play Lúcioball in a new arena, Busan Stadium. Plus there’s Copa Lúcioball Season 2 and a whole lot of loot with over 50 new seasonal items including legendary skins like Fastball Zenyatta, Waveracer D.Va, and Cabana Ana. Plus you have the chance to score summer gear from previous years.

It’s all part of the latest patch, 1.27.0.1. Besides for the Overwatch Summer Games updates, the new patch also has many tweaks to the hero abilities:

The Summer Games return for more fun in the sun!

This year, we’re celebrating the spirit of competition with a new Lúcioball arena and a smörgåsbord of loot. Unlock over 50 new seasonal items—including legendary skins like Waveracer D.Va, Fastball Zenyatta, and Cabana Ana—alongside our growing collection of summer gear from previous years.