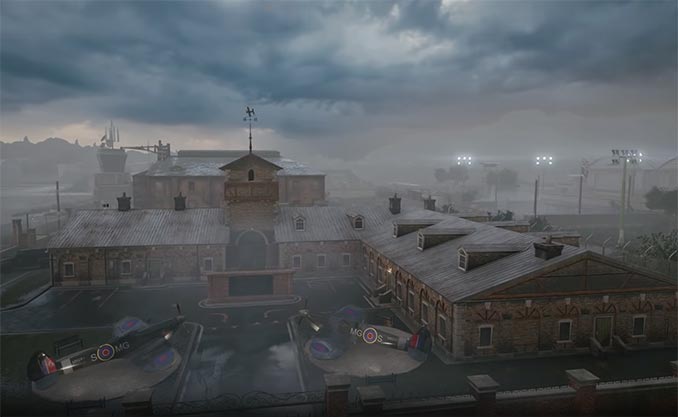 Overall, the new layout is bigger and there are more stairways to facilitate movement between floors. It isn’t just the layouts that are changing, the map is also getting a visual upgrade with artists adjusting the graphics to give each floor more personality. You’ll be able to find out all the details on the “new” map by tuning in to the Rainbow Six Twitch Channel during the first ever Six Major in Paris on August 17-19, 2018.

Check out the Hereford Base rework. The map will keep the soul of the original but with a new layout and many twists, the map will feel fresh and new.

Rainbow Six Siege is an exciting, new approach to the first-person shooter experience that puts tactical combat and masterful destruction at the center of the action. Lead your team of unique, counter-terrorist Rainbow operators through tense and thrilling combat scenarios, and achieve victory through smart preparation and strategic improvisation. Rainbow Six Siege is available now on Xbox One, PlayStation® 4 and PC.

Whovians are very familiar with the iconic blue police box but the Doctor Who TARDIS Siege Mode Cube offers an interesting new look at the Doctor’s ride. Of course, Doctor Who fans are aware that a faulty chameleon circuit is what gives the TARDIS the […]