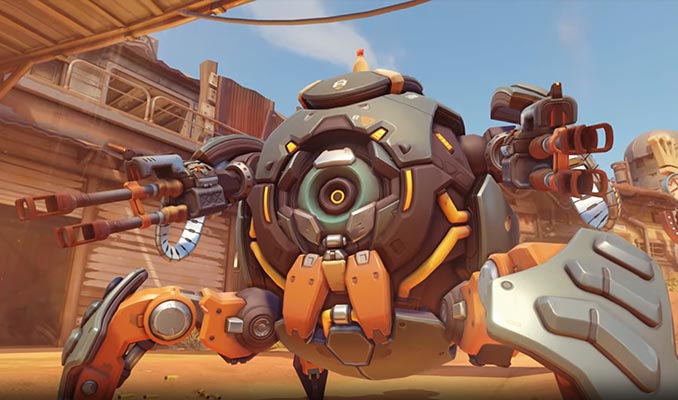 We had a first look at the new Overwatch hero Wrecking Ball about a month ago. (Check out that previous article for the origin story video, developer update, and a list of abilities.) Previously it was available for testing in the PTR, but now Overwatch Hero: Wrecking Ball / Hammond Is Live in Quick Play and Arcade. In Arcade there is a No Limits mode active, so you can play that so you don’t have to fight other players for the chance to play the new hero.

Blizzard has release a new video to showcase the lauch of Wrecking Ball: