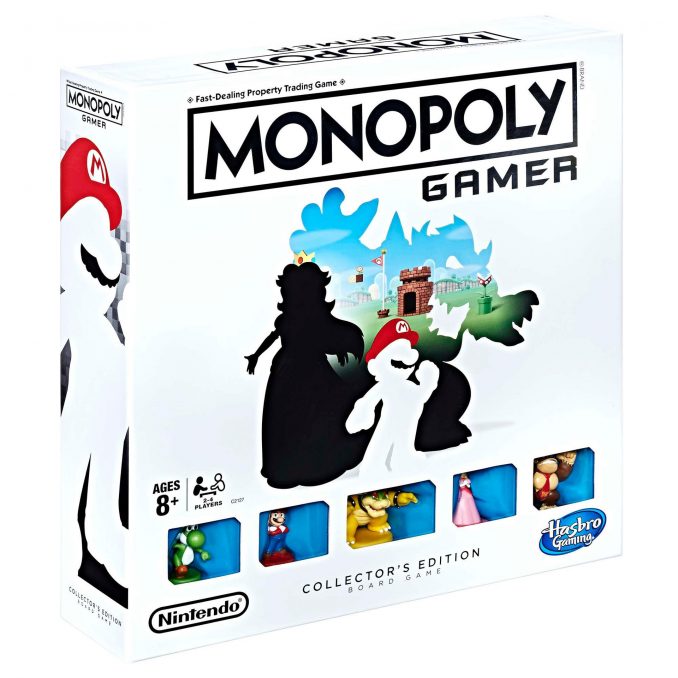 Monopoly is a favorite among board game fans and now you can enjoy it with a Nintendo twist. The Nintendo Monopoly Gamer Collector’s Edition Game joins Monopoly with beloved Nintendo video game characters. Earn points by buying properties, collecting coins, and beating bosses.

Play as Yoshi, Mario, Princess Peach, Donkey Kong, or Bowser. This board has it all: power-ups, pipes and castles and Thwomps.

This exclusive edition features a Bowser token and character card with unique Monopoly game abilities. The game guide is featured within a colorful character booklet that includes stickers, and a roster to show off which characters have been collected. The game comes in a premium box with a storage tray for additionally purchased Nintendo characters (each sold separately.) This is a great gift for gamer fans! 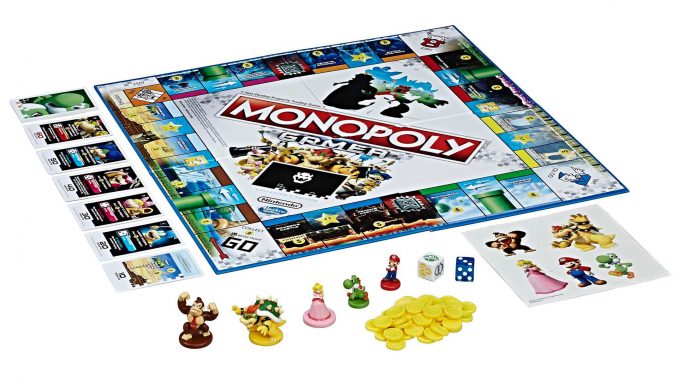 You can purchase the Nintendo Gamer Monopoly Collector’s Edition Game at ThinkGeek.com and Amazon.com.

This awesome Nintendo Bowser Jacket will have you reminiscing about all those great battles against Nintendo’s Bowser. The high quality jacket is limited edition with only 1,000 being made and each jacket includes a limited edition label of authenticity sewn to the liner at the […]