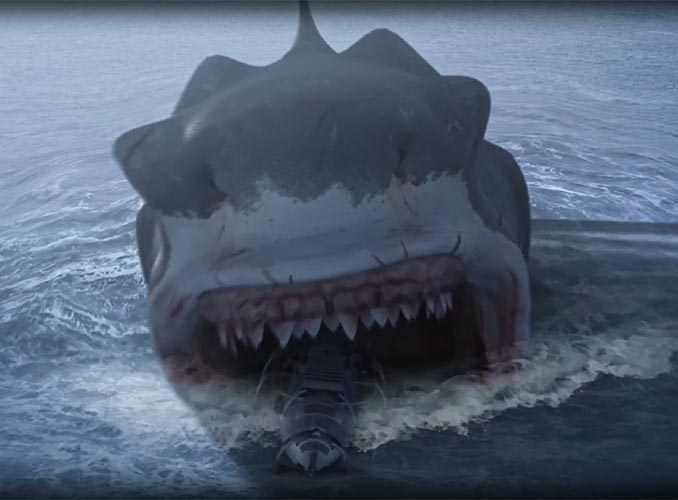 If you’ve seen The Meg, you know what a super-high budget giant shark film looks like. Now if you want to see what a giant shark movie with a much, much, much lower budget looks like, watch the Megalodon Trailer.

Megalodon was produced by The Asylum Films, a company best known for Sharknado, that often makes low-budget versions of current Hollywood blockbusters. Some people enjoy them more than their big-budget counterparts, in spite of, or more likely because of, the wacky dialog, over-acting, and imperfect special effects they’re typically filled with.

Megalodon premiered on the SyFy channel on August 13, 2018, and will be released on DVD/Blu-ray on October 26.

Watch the Megalodon Trailer from The Asylum Films:

A military vessel on the search for an unidentified submersible finds themselves face to face with a giant shark, forced to use only what they have on board to defend themselves from the monstrous beast.

Here is the Megalodon movie poster: 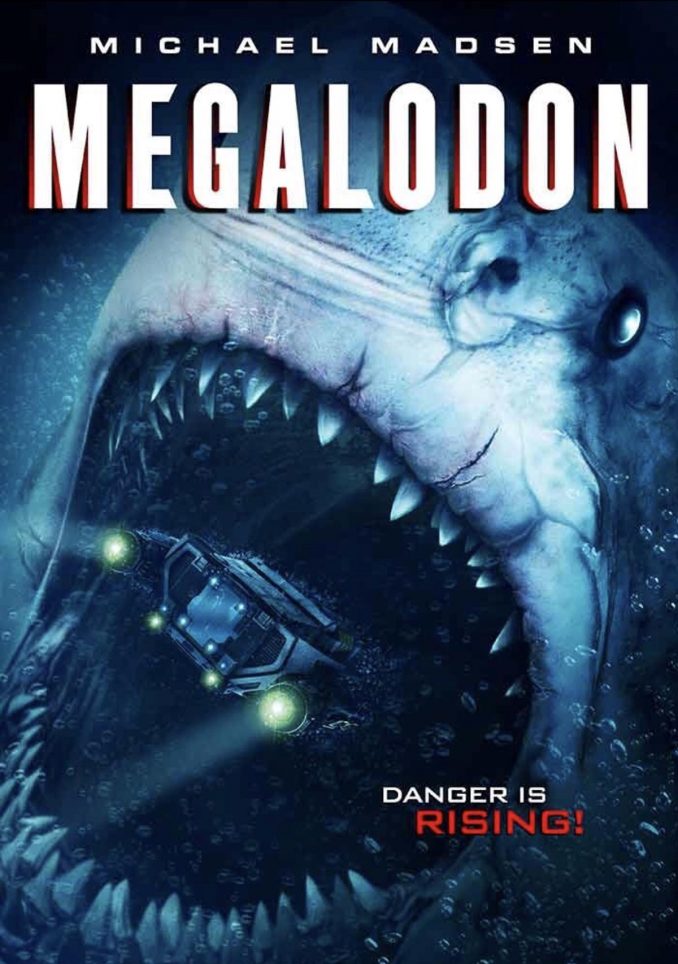 While The Meg, currently in theaters scaring audiences, is clearly fiction, megalodons are real. They aren’t terrorizing beach-goers and boaters because this species of giant sharks went extinct millions of years ago, but you can still find and buy Real Fossilized Megalodon Teeth. Pictured at […]