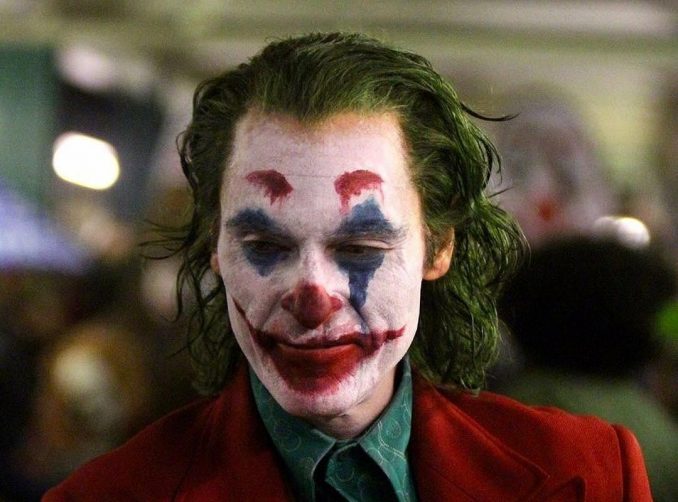 Today Warner Bros. released the Joker Final Trailer, so we can all get another preview of this original standalone origin story of the iconic villain that will be hitting theaters on October 4, 2019.

Joaquin Phoenix stars in the titular role as Arthur Fleck / Joker, but he isn’t the only star. The film also has Robert De Niro, Marc Maron, Frances Conroy, Zazie Beetz, Bill Camp, Glenn Fleshler, Shea Whigham, and Brett Cullen. It is directed by Todd Phillips (The Hangover, Old School, Due Date), who also co-wrote the screenplay with Scott Silver.

Director Todd Phillips “Joker” centers around the iconic arch nemesis and is an original, standalone fictional story not seen before on the big screen. Phillips’ exploration of Arthur Fleck, who is indelibly portrayed by Joaquin Phoenix, is of a man struggling to find his way in Gotham’s fractured society. A clown-for-hire by day, he aspires to be a stand-up comic at night…but finds the joke always seems to be on him. Caught in a cyclical existence between apathy and cruelty, Arthur makes one bad decision that brings about a chain reaction of escalating events in this gritty character study.

Oscar nominee Phillips (“Borat,” “The Hangover” trilogy) directs from a screenplay he co-wrote with Oscar-nominated writer Scott Silver (“The Fighter”), based on characters from DC. The film is produced by Phillips and Oscar nominee Bradley Cooper (“A Star Is Born,” “American Sniper”) under their Joint Effort banner, and Oscar nominee Emma Tillinger Koskoff (“The Wolf of Wall Street”). It is executive produced by Michael E. Uslan, Walter Hamada, Aaron L. Gilbert, Joseph Garner, Richard Baratta, and Bruce Berman.

Here is the latest promotional poster for Joker (2019): 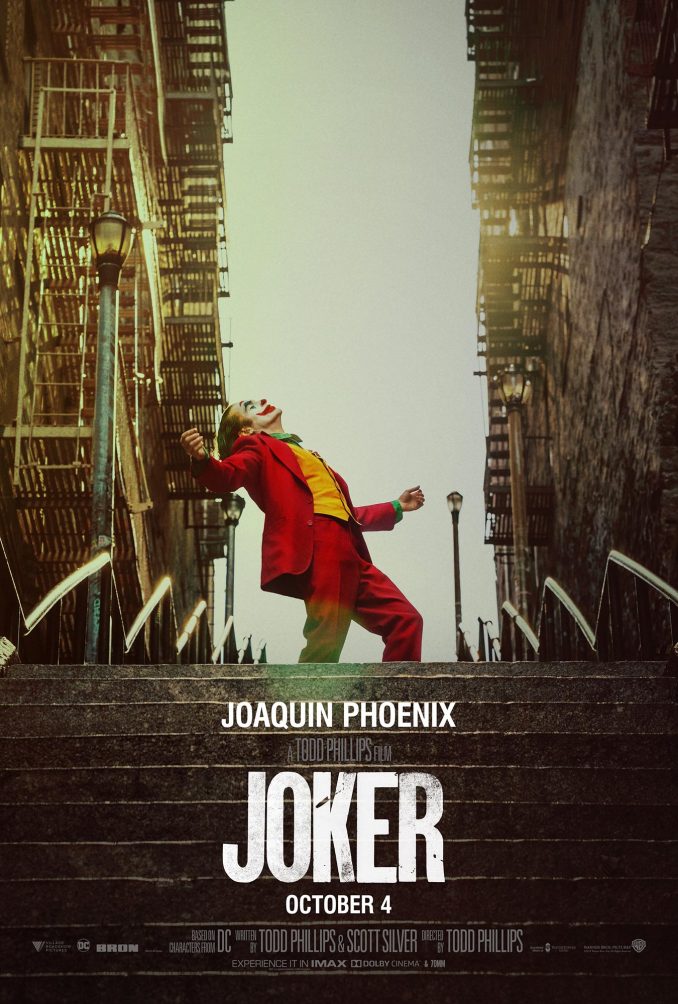 Proving that Marvel doesn’t get all the excitement, today DC released the Joker – Official Teaser Trailer starring Joaquin Phoenix to great enthusiasm. Heath Ledger’s performance as the Joker in The Dark Knight really elevated the character, and it looks like Joaquin Phoenix has the […]