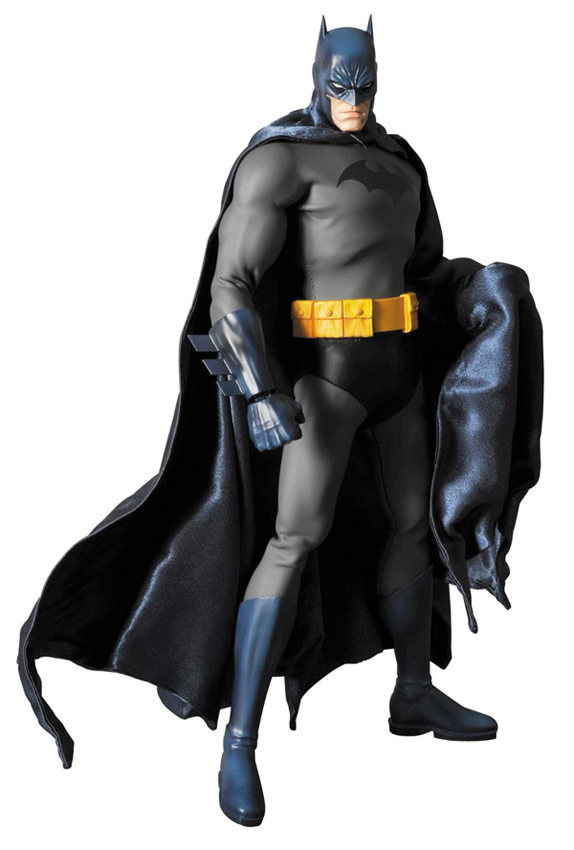 One of the biggest events in comic book history was the Batman: Hush storyline, which is why it’s fitting that the Hush Real Action Hero Batman Action Figure is an equally big action figure.

The Hush Batman Real Action Hero Action Figure is available for $199.99 at Entertainment Earth and $132.94 at Amazon.com.

The Legend of Zelda Breath of the Wild Link Real Action Hero Figure features a fully posable body and includes a fabric outfit based on the hit video game. This is an awesome figure. Breath of the Wild fans will want to display this proudly. […]