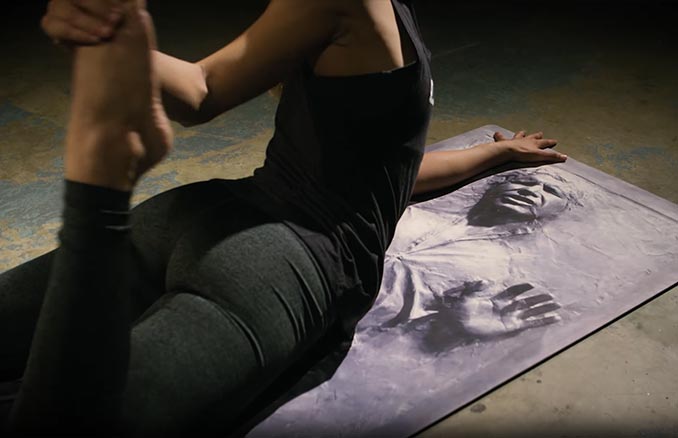 Remember those incredible Star Wars Kettlebells? Onnit, the company that made them, also has this Han Solo Carbonite Yoga Mat. Perfect for Star Wars fans more at home with yoga than pumping heavy iron. It doesn’t just look cool either, it is a top quality polyurethane rubber yoga mat that is reversible, moisture absorbing, and non-slip, with just the right amount of cushion. It is printed using a special process that allows for high-resolution imagery while maintaining the integrity of the mat’s grip. 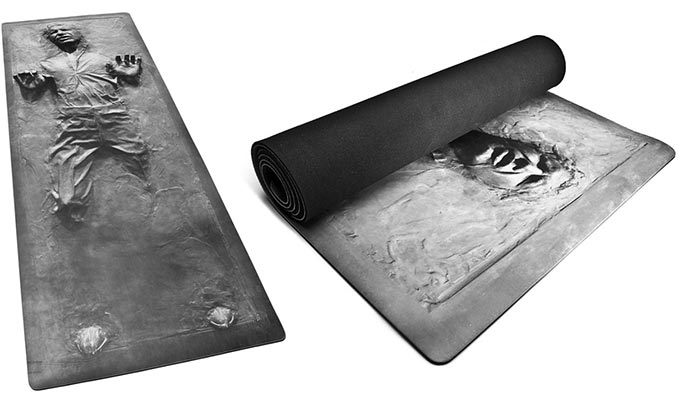 We know, you love this yoga mat. Han Solo, quite literally the coolest guy in the galaxy, frozen forever in carbonite…now on a yoga mat. This iconic image of everyone’s favorite scoundrel has been printed using a special process that allows for high-resolution imagery without compromising the integrity of the mat’s grip. Take home the ultimate bounty, flawlessly represented as Jabba the Hutt’s favorite palace decoration. 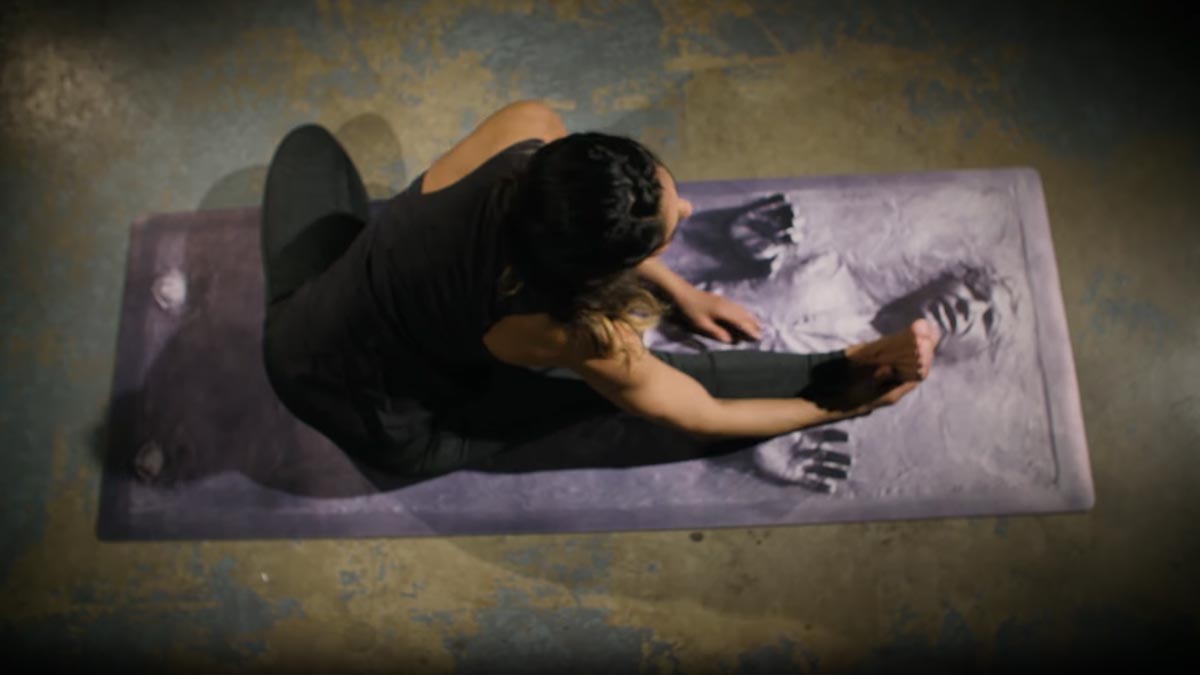 Pre-order the Han Solo Yoga Mat for $64.95 at Onnit.com. Can you imagine doing yoga on this mat, while wearing the Darth Vader Sports Bra & Capris?

In the past, we showed you a beary nice USB heated seat cushion. Now you can have a Bunny Love USB Heated Seat Cushion that will keep your cotton tail as toasty warm as your computer. Anyone with heated car seats understands how hard is to settle for non-heated seats again. […]

Soon it will be beach weather again and time for fun in the sun. The big problem with the beach is that sand gets everywhere–unless you have this Sandless Beach Mat! It actually uses military technology designed to contain dust and sand from being kicked […]

This Star Wars Han Solo in Carbonite Cutting Board is perfect for all of your food prep needs. It adds some Star Wars flair to any kitchen. It features an image of Han Solo frozen in carbonite and it has a hygienic glass surface that […]