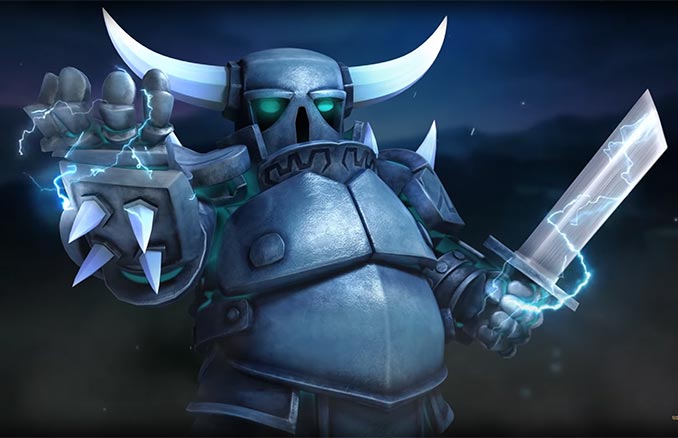 The Builder Hall 8 update is here! Check out the new weapons in this Clash of Clans Super PEKKA and Mega Tesla Update Trailer. The Super P.E.K.K.A. is a strong offensive machine/knight/samurai/person (like her home village counterpart). When the Super P.E.K.K.A. takes fatal damage, she overcharges and explodes, decimating everything around her. The Mega Tesla is a defensive building that deals heavy damage to air and ground troops with its powerful bolts of electricity. It features chain lightning that can jump from the first target to another nearby target, dealing damage to both.

What happens when a Tesla goes Mega and a P.E.K.K.A goes Super? Time to find out! Builder Hall 8 update is here!

From rage-­filled Barbarians with glorious mustaches to pyromaniac wizards, raise your own army and lead your clan to victory! Build your village to fend off raiders, battle against millions of players worldwide, and forge a powerful clan with others to destroy enemy clans. 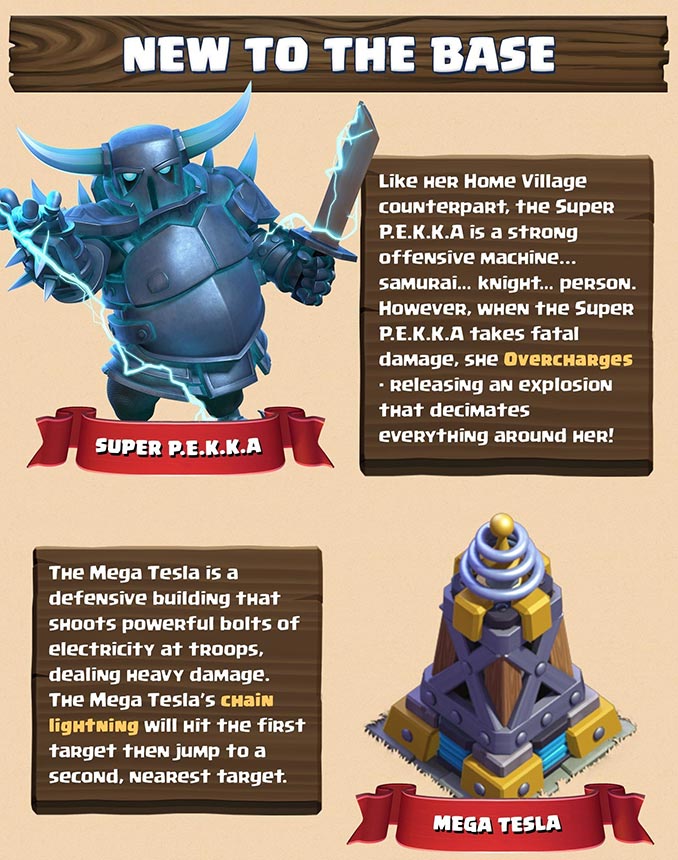 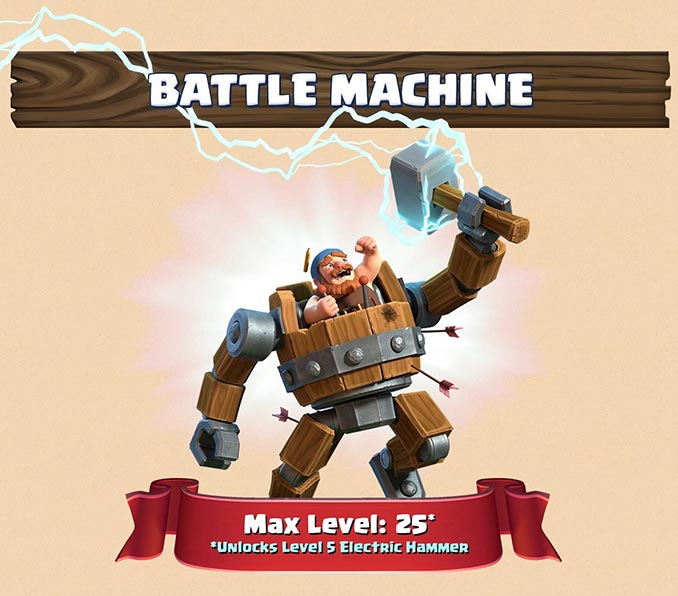 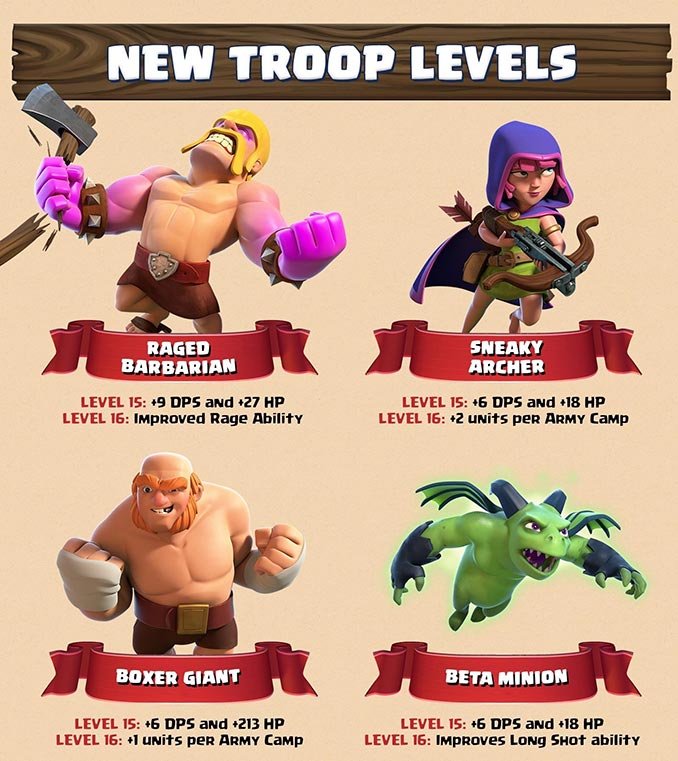 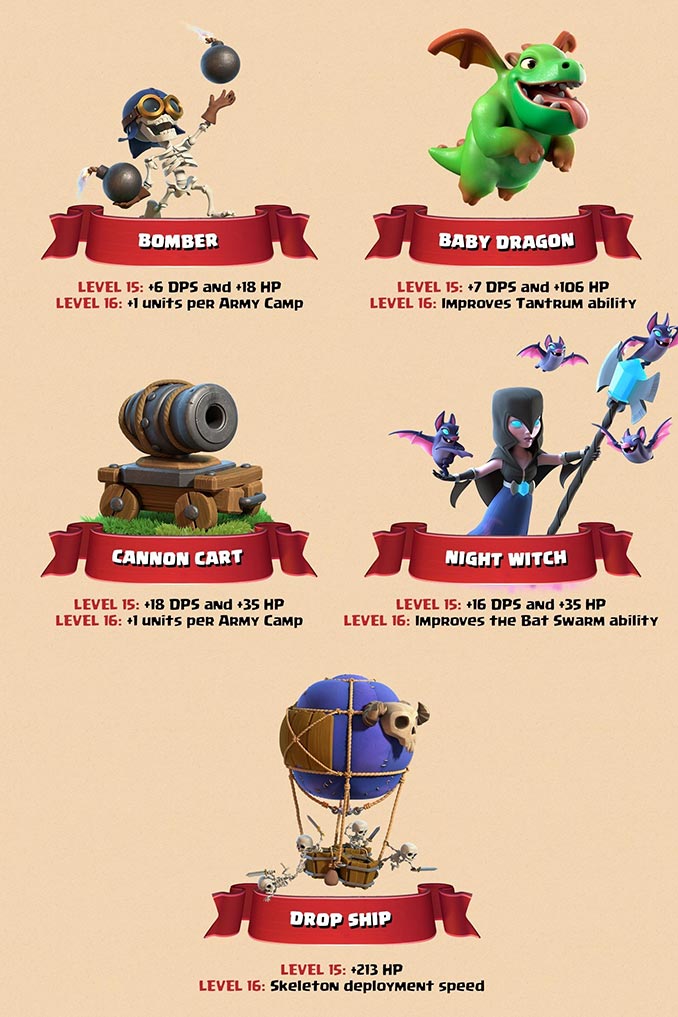 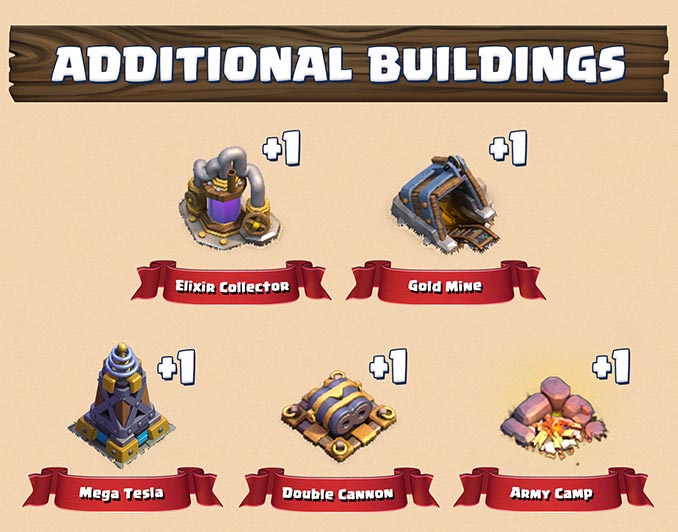 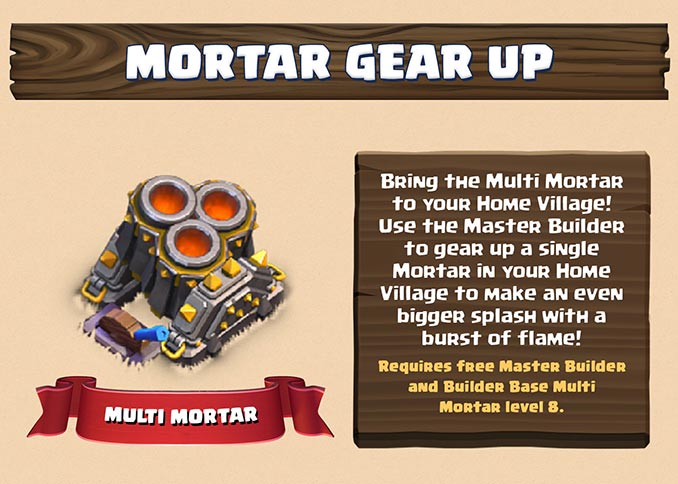 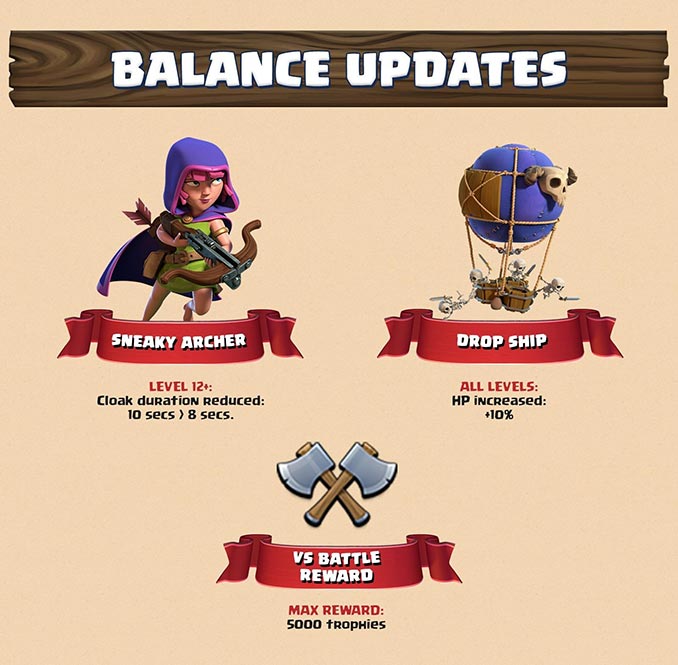 Remember that pack of Seven Deadly Mustaches that was featured on GeekAlerts earlier, where any man can choose from seven select mustaches to suit his mood and need? While girls can just grab some ‘staches from that set if they wanted to, most probably they […]

Here’s something to feed your mustache addiction further. If you’ve already stocked up on the Moustachio Pillow and have the Giant Mustache Magnet stuck on the door of your fridge, then you might actually want to get some actual mustaches up on your face. If […]

For many peeps, the month of November signifies a time to get ready for Thanksgiving and the eventual onslaught of Christmas. During the past decade, November has also become the designated month for men to grow out their mustaches to raise awareness about men’s health […]

Nikola Tesla was one of the greatest and most prolific inventors of all time. And now you can celebrate his genius with this Nikola Tesla Bobblehead. The man was a genius and if he is one of your heroes, this bobblehead will look great on your […]