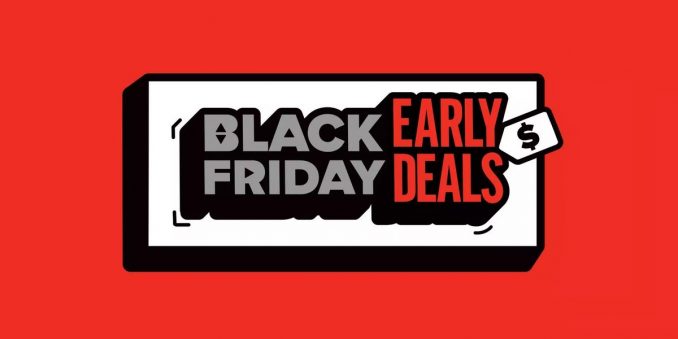 It isn’t just Shop Disney that is getting into the deals early, there are also GameStop Early Black Friday Deals. It is a great time to get deals on a new Xbox One or Playstation 4 console, video games, or accessories.

To save, simply choose your favored platform: Xbox One or PS4.

Earloomz GL Bluetooth Headsets come in a wide variety of colorful designs. They have models for Star Trek, Hello Kitty, Snoopy, sports teams like the Los Angeles Lakers, and many more patterns that are geeky, cute, or cool. We’ve seen Earloomz headsets before, when we […]

There’s no need to wait until after Thanksgiving to start shopping when you can enjoy Best Buy Black Friday 2018 Deals Now! They’re offering huge discounts on computers, electronics, appliances, video games, and so much more. Simply visit the Black Friday Deals page at Best […]