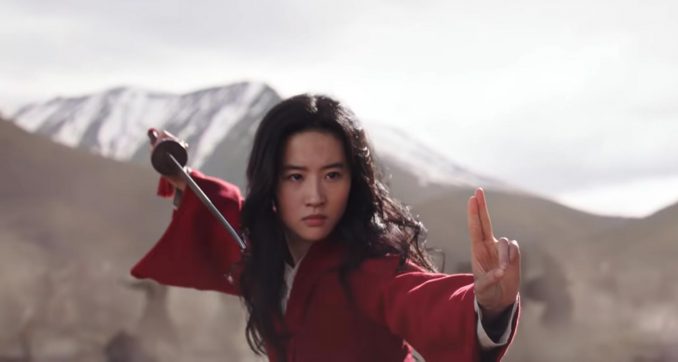 You may have already seen the Teaser Trailer and the Official Trailer, and if you watch the Superbowl, you may have also seen this new Disney’s Mulan Final Trailer. If not, watch it here to check out this live-action remake of Disney’s classic animated film from 1998 that will debut in theaters on March 27, 2020.

Disney is busy making live-action remakes of many of their popular animated films from the past. For example, there are the recent Aladdin and Dumbo films as well as a live-action Mulan coming in 2020. You can preview it in the Disney’s Mulan Official Teaser […]

This new 1917 Official Final Trailer doesn’t offer a lot more than the first and second trailers. That’s not a knock against the film though, because it looks like an intense World War I epic that will have you on the edge of your seat […]

If you’re into superheros and science fiction, Knives Out may not seem like the type of movie you like to see. However, when you consider it is at 99% on Rotten Tomatoes (with 98 reviews thus far), it is worth watching the original Knives Out […]