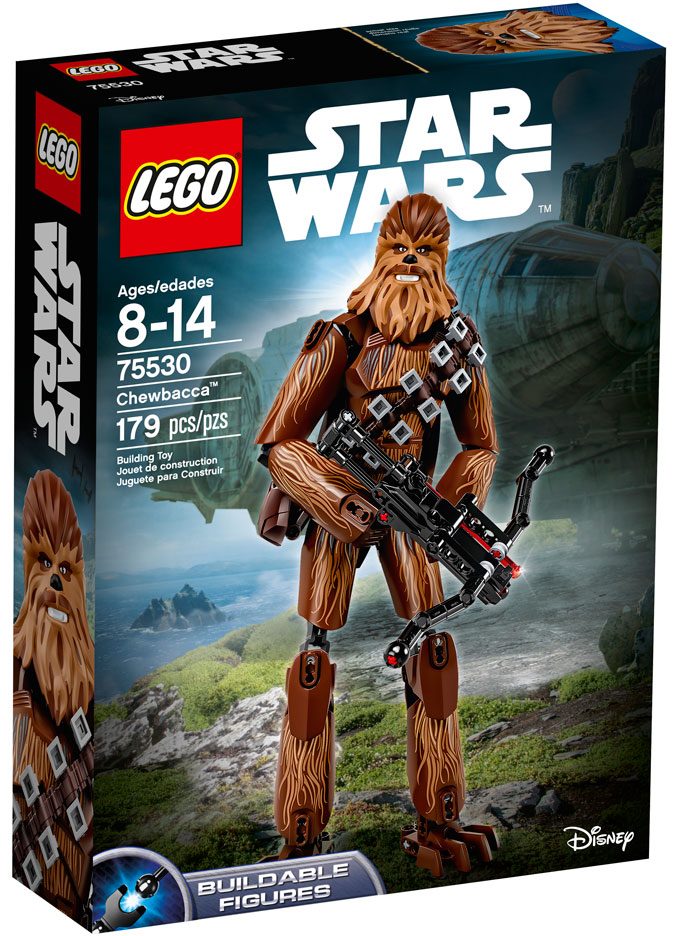 Get ready for Solo: A Star Wars Story by building Han Solo’s best friend, Chewbacca. The LEGO Star Wars Chewbacca Set #75530 includes 179 pieces, so it will only be a short time before you have him ready to do battle against the empire.

Once completed, this big Wookiee will stand over 11 inches tall and feature a very detailed head, fur decoration, a removable ammo belt and bag, and a bowcaster weapon with spring-loaded shooter and extra ammo.

This buildable LEGO Star Wars Chewbacca is ready to battle Darth Vader, Supreme Leader Snoke, Stormtroopers and anything else you or the empire throws at him. Chewie, we’re home. 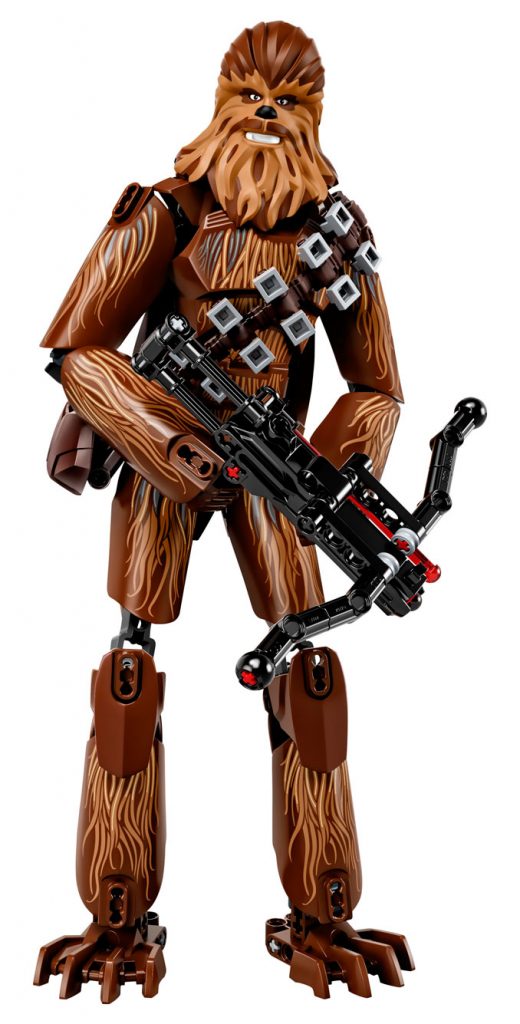 Builders of all ages will love to add this Chewbacca buildable figure to their collection! They can recreate exciting scenes from Star Wars: Episode VIII, The Last Jedi or create their own. Our line of highly posable figures are quick and entertaining builds so LEGO fans can start playing with them right away. The authentic and intricate details make this set an impressive display for any bedroom or office as well! The Chewbacca figure features “fur” decoration, removable ammo belt and bag, and a spring-loaded shooter! 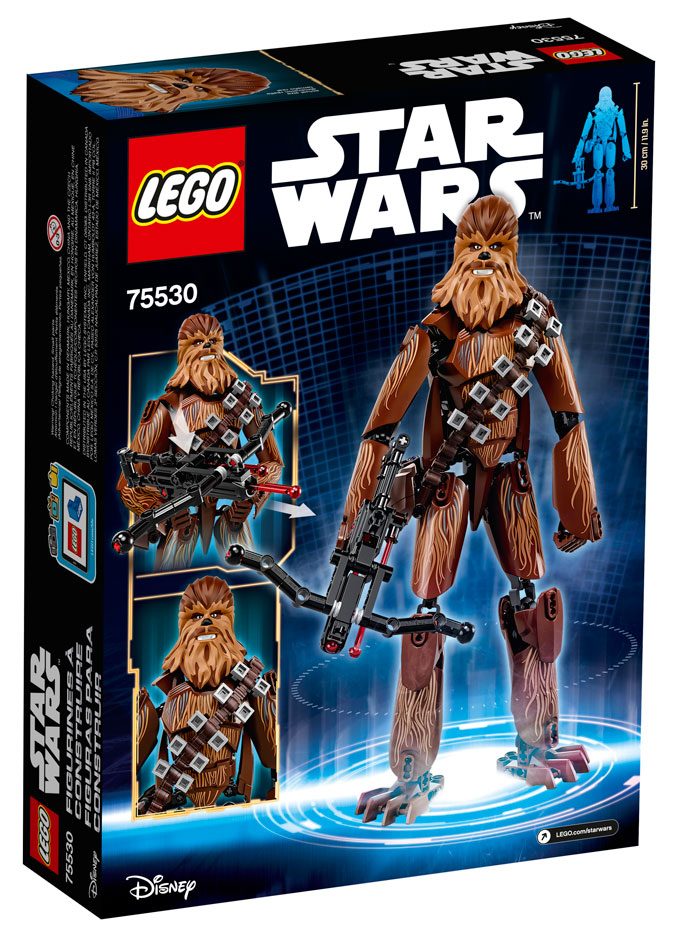 You can purchase the Buildable LEGO Star Wars Chewbacca 75530 on sale at Walmart.com and Target.com, and at the LEGO Shop.

Remember those awesome Chewbacca Seatbelt Covers from Etsy that we introduced you to years ago? Well now there are three new Chewbacca Seat Belt / Shoulder Strap Covers. All of them use faux fur to look like Wookiee under Chewbacca’s bandolier. They use velcro so […]