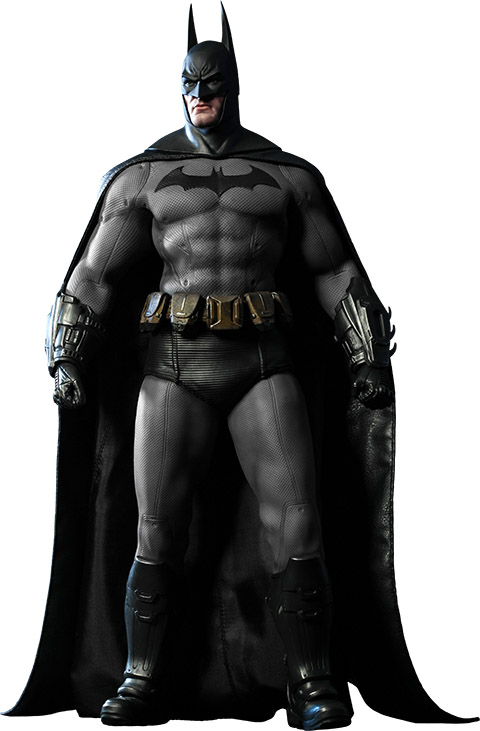 Hot Toys rolls out the Batman Arkham City Sixth-Scale Figure, because the world (and Bat-fans) can never have too many goodies, especially when this one is based on the image of the Dark Knight from the Arkham City video game.

Standing 12.20-inches-tall, the figure comes with a variety of weapons, numerous interchangeable hands, two interchangeable lower faces, a new sculpted muscular body, and a textured suit that seems to borrow heavily from Superman’s look in Man of Steel.

The Batman Arkham City Sixth-Scale Figure will be available April 2015 but it can be pre-ordered now for $229.99 at Sideshow Collectibles.